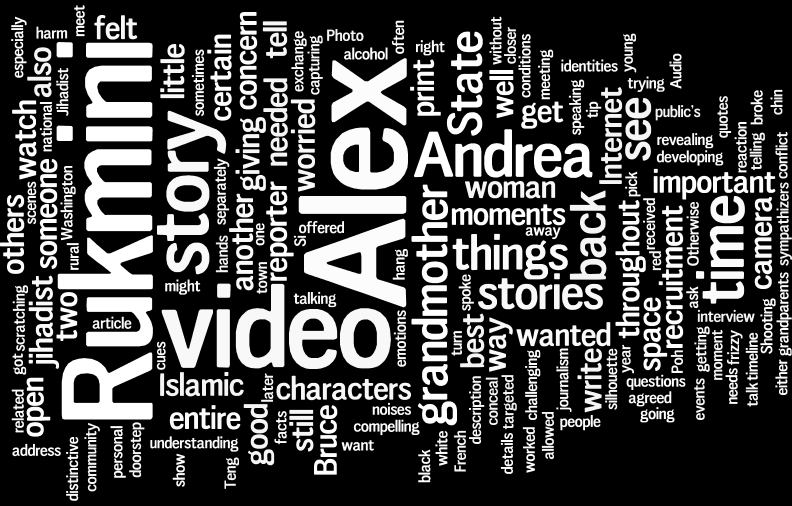 Time Insider story, “Friends With ISIS: How To Tell One Young Woman’s Story,” shares valuable tips and concerns for any staff member, especially a videographer, who needs to report an important story using an anonymous source.

In addition to tips about managing a news crew of three (with priorities ranging from the writer’s, photographer’s, and videographer’s storytelling needs), the story reveals the curiosity of a teenage girl who goes in search of truth on the internet.

In the process of the anonymous source’s search, she loses her objectivity and raises concerns from her grandparents.  The Times interviewed the family to capture the story about how the underage source was eventually befriended and sent gifts.

The report is from the videographer’s point of view

It shares both his concern for keeping his source anonymous and how to capture the video he needed.

“While I could film her in silhouette, from the back and below her chin, I worried that someone in her small town could identify her should they watch the video. ….On camera, it’s all about capturing scenes that show some sort of conflict, and about the moments where characters break down and start to question themselves. It’s hard to write a script around it. You either got the moment or you didn’t.”

These, among other jewels of advice, illustrate the video constraints of capturing a story using an anonymous source; what the writer and the videographer need may not always be compatible.

For example, “So Rukmini [the print reporter] had to do some interjecting to ask lots of questions, which sometimes broke the stream of thoughts and emotions I wanted to catch on video. (And there’s also the sound of the pen scratching. Audio mics can pick up the softest noises, and there were moments where I may have shushed Rukmini for scribbling on her notepad.”

More nuanced, and perhaps an underlying teachable moment, is the potential for a young reporter’s need for acceptance to lead to bias, which is poignantly shown in the storyline of the young source’s search for the real story. 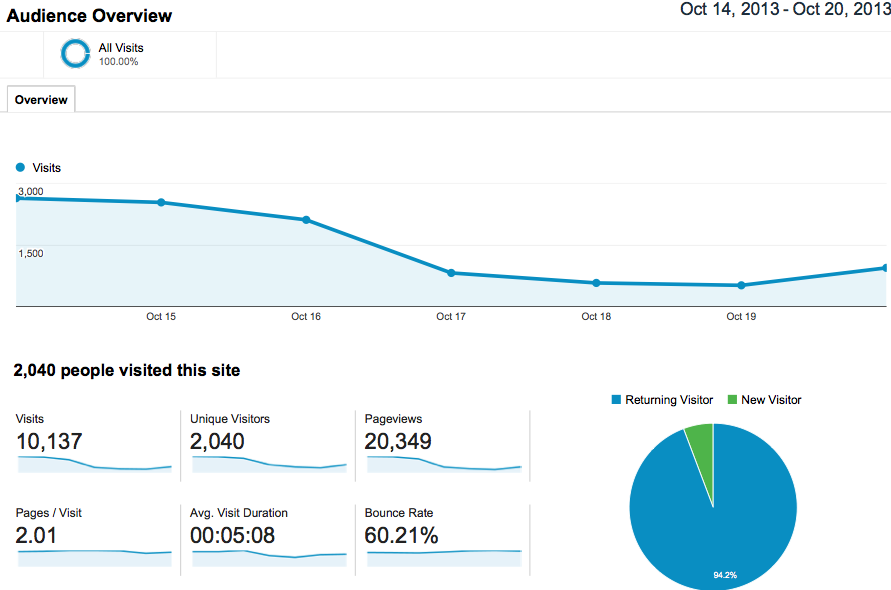 Want to Learn WordPress? Lynda.com is offering 6+ Hours of Training for free through Aug. 24