Mashable posted a piece yesterday entitled 11 Sports Writers you need to Follow on Twitter. It’s a good list that includes big names from Erin Andrews of ESPN to Grantland.com founder Bill Simmons. While the list is good, I think students and advisers looking for some best practices in sports reporting should turn to specific sports teams of interest and follow the reporters of those teams accordingly.

I follow the Iowa Hawkeyes pretty closely (probably too close). As a result, I began following the beat reporters of the major newspapers in Iowa to keep up to date on the latest news coming from the University. My list started out small and I gradually began adding to that list as I saw those reporters interacting with other reporters and bloggers who covered the teams.

While my original intent of creating this Twitter list was just to keep up on Hawkeye news, I learned a few things along the way. I didn’t just get headlines, breaking news and links to stories like I expected. My two biggest takeaways: live reporting from games and coverage comparison.

I’ll be honest, when I started following them on Twitter I didn’t expect to get live coverage from ballgames. On one hand, it’s great for me because if a game or match isn’t being televised I can still get a pretty good play-by-play through my Twitter feed. On another level though, it’s allowed me to see what sports reporters are doing to cover games live and share those tips with my students.

From the coverage comparison standpoint, it’s been nice to take writers who are all writing about the same thing and then compare and contrast their coverage. It’s good practice for lessons in voice, coverage and style.

If you have a student interested in sports reporting, encourage them to pick one or two of their favorite teams and begin building a list of writers on Twitter who cover that team. It will be a great ‘textbook’ for them and should no doubt improve their reporting.

Do you have a list you use for other teams? Would love to see it shared in the comments below. 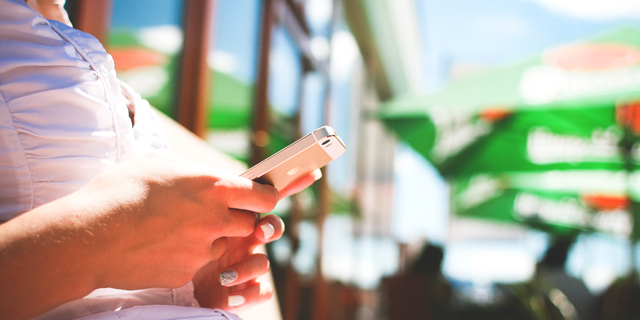 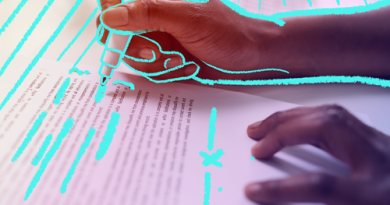 A scriptwriting activity that sticks with students