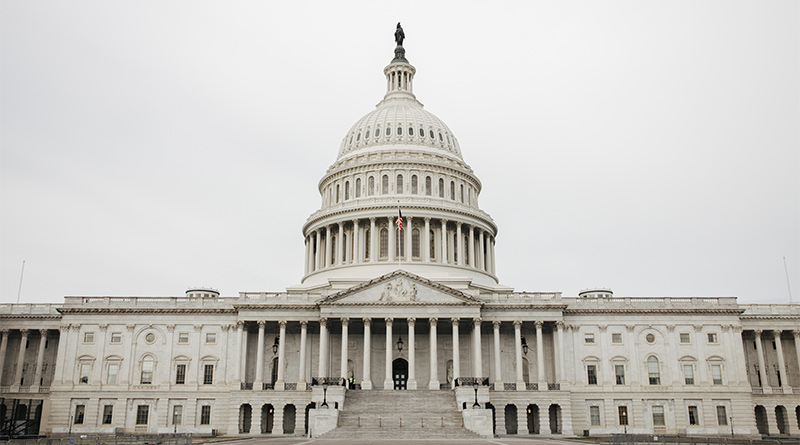 The evening of Jan. 6, I spent time thinking about how to work with my journalism students the next day.  There were so many different plans that I explored, and this is what I ended up with.

I started with a letter that I read to them, which I will excerpt here.  My default is to script things out so I don’t get lost in emotions.

I worked last night and this morning on pulling some materials together for us today.  The thing that stuck out to me again and again is that the world needs good journalists.  I’ve been thinking about language, word choice, what is said and what isn’t said.

As journalists, you have this monumental role of making sense of the world for people as it is unfolding.  There was no time yesterday for journalists to put in hours of research and preparation.  They were on.  And sometimes you can hear and see the humanity — the sadness, the fear — behind the words.

So, today I am hoping that we can come together as a group of journalists and as a group of people who care about each other and about people whom we don’t even know.  You are a brilliant, compassionate group.  I believe that your words can and do make a difference in the world.  I am not putting it on you to solve the world’s problems in an article, but I am clear about this: your words are important.

The world turns to journalists.  In front of me, I am so grateful to have a group of journalists that I can turn to in a moment like this.

I want to share a few things with you, and then I want to open up time for discussion. There will be time to talk in small groups, large group, and/or to work on writing by yourself or with others.

The students agreed to the plan, so we proceeded.

Over the summer, some students read “How to Be an AntiRacist” and we met to discuss it.  Students were familiar with Ibram X. Kendi and his work, so I shared one of his tweets from Jan. 6:

Next, we turned to look at vocabulary that was being used in the media.

I want you to think about words, about meanings, as we go through today.  Here are some words that are coming up over and over, but the words mean different things.  As journalists, you pick the words; the words you pick hold so much power and meaning.  And, you as journalists hold power with the words that you use or don’t use.  Obviously, there can be bias in word choice.

patriot: a person who vigorously supports their country and is prepared to defend it against enemies or detractors. Ex: “a true patriot”

white privilege: inherent advantages possessed by a white person on the basis of their race in a society characterized by racial inequality and injustice.”I’ll be the first to acknowledge that I do benefit from white privilege”

mob: a large crowd of people, especially one that is disorderly and intent on causing trouble or violence.  Ex: “a mob of protesters”

protesters: a person who publicly demonstrates strong objection to something; a demonstrator. Ex: “the decision was hailed by protesters against the closure as a triumph”

Trump backers: a person, institution, or country that supports someone or something, especially financially. Ex: “$3.3 million was provided by the project’s backers”

rioters: one of a group of people who meet in a public place and behave in a noisy, violent, and uncontrolled way, often as a protest. Ex: Police and rioters clashed violently.

insurrection: a violent uprising against an authority or government.

siege: a military operation in which enemy forces surround a town or building, cutting off essential supplies, with the aim of compelling the surrender of those inside.

Question: What vocabulary words best fit what happened on Jan. 6?  What words were and weren’t used in headlines?  Why do you think that is? What would you have done as a journalist?

Next, we turned to look at headlines.

Headlines from papers around the country on Jan. 6

Chaos at the Capital

Hostility on the Hill

Questions: Which headlines best describe what happened on Jan. 6?  Which headlines are vague?  What is the effect of an active vs. passive voice?  If you were writing a headline for Jan. 6, what would it be?  What vocabulary would you use?  Why?

We watched some video footage of the day:

We discussed the videos in small groups and then in a large group.

Next, I had students look at the Bias Chart.  For our work, I wanted them to look at a variety of news sources from each side of the chart.  They used Today’s Front Pages from the Newseum.

I asked students to respond to the following questions:

To my fellow teachers, our job was a tough one on Jan. 7.

Host a focus group to get valuable feedback

Audio is just as important, if not more, than the video.

Apps for the student journalist: iPhoto