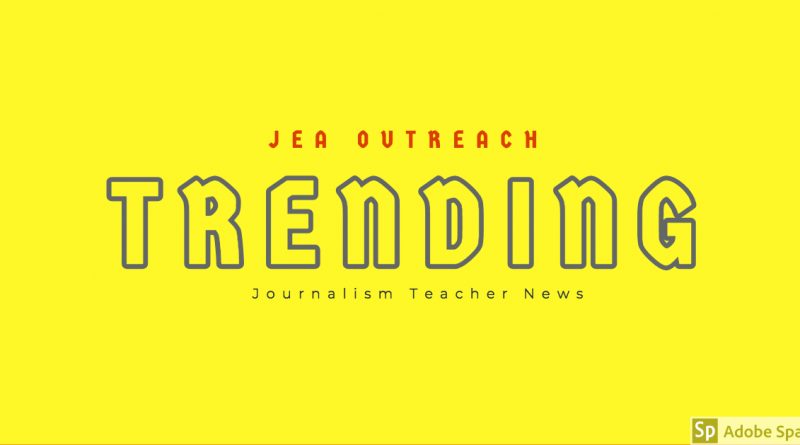 For 2019, as JEA Professional Outreach Chair, I am aiming to publish a monthly blog on what is trending and hopefully useful to journalism teachers. It is great that I get to chat with journalism organizations and I wanted to share a bit of what is being discussed or trending.

These posts will include updates from our partner organizations like NCTE, Quill and Scroll, Adobe, Flipboard, and School Newspaper Online. This is not everything going on in journalism, but my picks for the month. Tweet me or email me or message below any great trends for February.

The blog will also feature stories in media literacy. Evaluating the news and negotiating the new digital media world has never been more important. Stories will come from the Nieman Lab, Newseum, NAMLE and other media literacy leaders.

THE NEW YORKER: Does Journalism Have a Future? In an era of social media and fake news, journalists who have survived the print plunge have new foes to face.

SNOPES: A fake news story claiming Pelosi agreed to a border wall in exchange for a gun ban got nearly 20x more Facebook engagements than this Snopes debunk.

Designers Create Behance Portfolios with a New Look for 2019

Use Adobe Spark to Create Recipe Stories and Videos

How 3 College Teams Use Adobe Spark to Spread GameDay Fever

A 21st century wire service run by the Journalism Education Association, Quill and Scroll and Flipboard to bring you the best high school journalism. EMAIL:  HSWIRESERVICE@GMAIL.COM stories for submission or to request using HS Wire stories in other publications.

With the Free Press Under Attack, Student Journalists Thrive

You will create a piece of writing in which you consider how a single text has spoken to you and revealed that, while your voice is uniquely powerful and valuable, you are not a soloist but are instead part of a larger human chorus. Explore how the single text shows you that your individual voice creates harmony with the voices of others around you.

NCTE – EDUTOPIA ARTICLE: “Students care more about writing, revising, editing, proofreading, and perfecting their compositions when given a real-world audience….It’s a real piece of writing that will be read by real people in the real world.”

ACTIVE CAMPAIGNS: The following states have

NEW YORK LEGISLATIVE UPDATE: “The New Voices New York campaign is gaining momentum for the 2019-2020 legislative session in Albany. After making it to committee in the Assembly and Senate last session, the Student Journalist Free Speech Act will be reintroduced in late January, with Assemblywoman Donna Lupardo (D – Endicott) serving as primary sponsor and advocate in Albany. The legislation’s new Senate sponsor will be announced shortly, and allies across the state are coordinating via email with Mike Simons (upstate, Corning/Finger Lakes) and Katina Paron (downstate, Manhattan), who serve as the primary facilitators and contacts for the campaign. The legislation has received support from both sides of the aisle, and enthusiasm is high for ’round two’ of the campaign.” Michael Simmonsnull

“The judging teams will now continue to study the sites named as Pacemaker finalists on a frequent basis,” said Gary Lundgren, associate director and coordinator of the Pacemaker competition. “The Pacemaker winners will be selected shortly before they are named on April 27, so for the 44 schools we are naming as finalists today, the competition is really just heating up.”

12 Visual Communication Ideas Teachers Can Use in the Classroom

HOW TO MAKE A GRID TEMPLATE STORY ON SNO SITES

“Quill and Scroll’s Writing, Photo and Multimedia Contest is now open, and that means it’s time to send in your entries before our final deadline of Feb. 6, 2019. This year, Quill and Scroll added three video and two podcast categories in the multimedia section of the contest, bringing the total number of categories to 30, spread among writing, photo, design and digital media.Each entry costs $5, and winning students will be eligible for Quill and Scroll scholarships at the end of the school year. Click here to visit our WPM Contest page for more information on how to enter and the contest itself. A complete list of winners can be found here along with a brief showcase of and links to the award-winning work.” Jeffrey Browne – Executive Director of Quill and Scroll 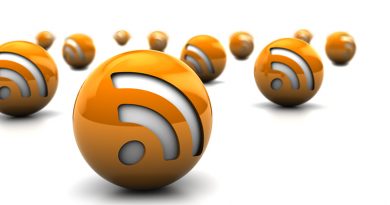 Consider adding an RSS feed to your staff’s news site to bring in local, national and world breaking news — you could even add the feed of another school’s site 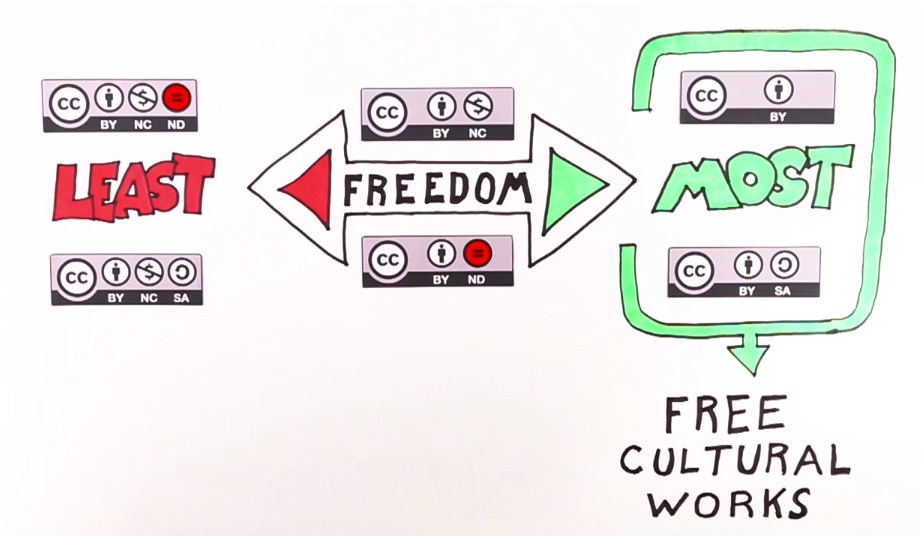