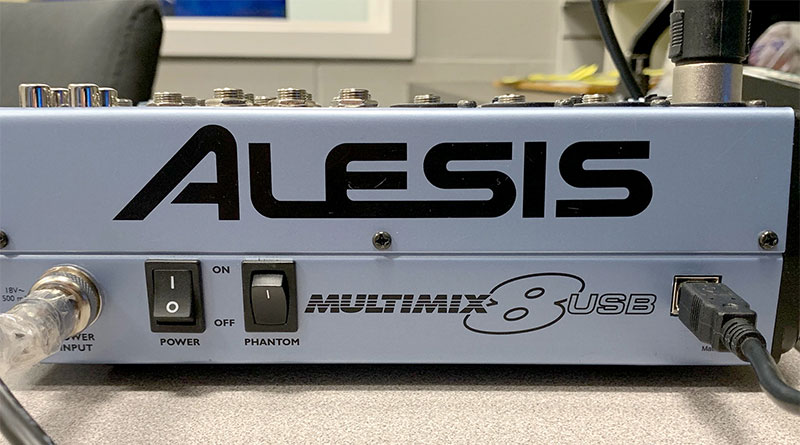 This is the third of a multipart series on podcasting for print and online newspaper staffs.

In the simplest of terms, the mixer combines the various audio inputs into one signal that is sent to our workstation for editing on our software.

For the majority of our podcasts, that means combining two or more microphone inputs into one signal, which is eventually edited and turned into an audio production. For other audio programming, such as interviews outside of class, the input is one or more audio files from an audio recorder or smart phone.

Since we’re recording conversation, we don’t need the sophisticated touch of a professional sound person, just some quick adjustments which will balance the input, or audio level, of each microphone.

Here’s a quick explanation of how we keep things simple with our Alesis 8-channel mixer, our Shure PG-48 microphones and Adobe Audition CC on our workstation, developed with the help of one of the school’s music instructors who also works with audio on a professional level.

So, for example, let’s ready a microphone for use on Channel 1:

NOTE: Maximum audio level should reflect the level indicator reaching yellow, but not red. Red reflects an audio level that is set too high (too “hot”), and that is when “clipping” occurs. Clipping distorts the audio being recorded.

Sometimes, students have very soft or loud voices, and we’ll adjust the gain or even Main Mix knobs to equalize microphone outputs (that is, speakers’ volumes).

We keep things simple as possible as the majority of journalism students/newspaper staff members do not produce more than three or four audio recordings during their 3- to 4-years in the journalism program. Requiring sophisticated usage of the mixer would entail a steep learning curve which is outside of my journalism program’s goals.

Referring to the photo above, here’s a quick overview of the controls and our settings on Channels 1-4, from top to bottom.

Other items to note on our mixer setup:

Next up: Recording podcasts on a smart phone, then simple editing for all audio files.

Mark Webber, who retired at the end of May 2019 after 40 years as a classroom teacher, was a founding faculty member of Vidal M. Treviño School of Communications and Fine Arts in Laredo, Texas, a school district magnet school program. He founded the print journalism program and taught it for 26 years and added creative writing to his 5th block class for his final three 3 years of teaching. His former students produced The Magnet Tribune print and online newspapers and Revelations literary magazine. He stays active in scholastic journalism as a JEA-certified mentor and critique judge, a Texas UIL journalism events judge, and as a member of the JEA’s Mentor Committee.

Mark Webber has 9 posts and counting. See all posts by Mark Webber 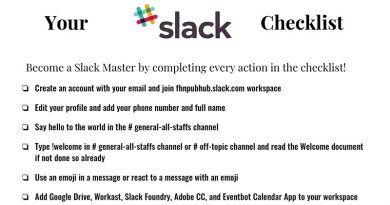 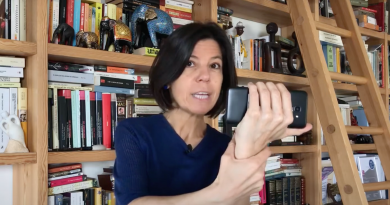