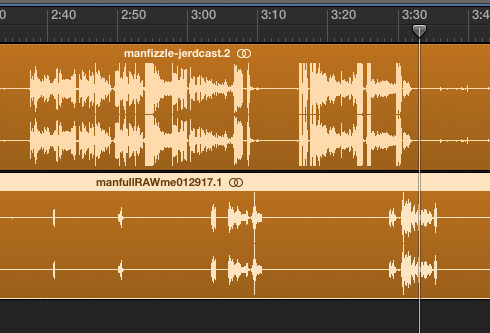 I have gone back behind the microphone in recording Jerdcast, but I’ve always been bothered by how my phone conversations sounded….well, like phone conversations. Ideally, I always wanted it to sound like both participants were in the studio. I have a pretty simple solution to it.

My initial setup for a phone call involved plugging in my phone into a soundboard and mixing that soundboard audio either into Audacity or Garageband. What I did for an upcoming episode was to plug a USB microphone directly into my computer and have my guest plug their USB microphone into theirs. No soundboard was needed.

I would then call the guest on the phone, but our conversation would be picked up on the USB mics concurrently. For an episode with Aaron Manfull, I plugged my earbuds (with microphone) into my phone and talked with him that way and Manfull did the same.  The result sounded like this:

Editing the show was really simple. I’d start by “syncing” the recording up by telling my guest that we were going hit the record button at the same time.

And that was it. Manfull emailed me his audio file and I already had mine. The result looked like this: Manfull’s audio is on the top line and mine is on the bottom and all I had to do was lay them down. Of course, if I needed to edit out content or ums and ahhhs, I’d have to do it on both tracks. Nothing too complicated. 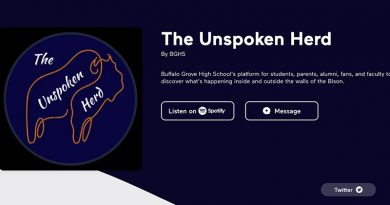 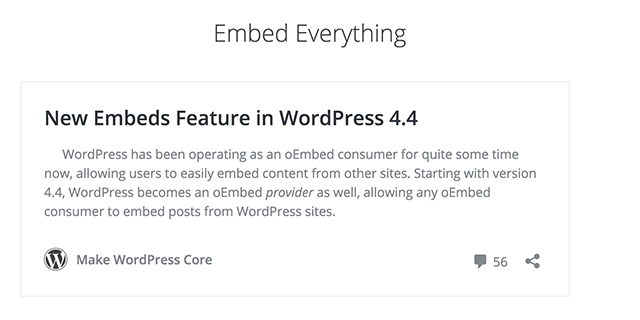 Is the Web dead?