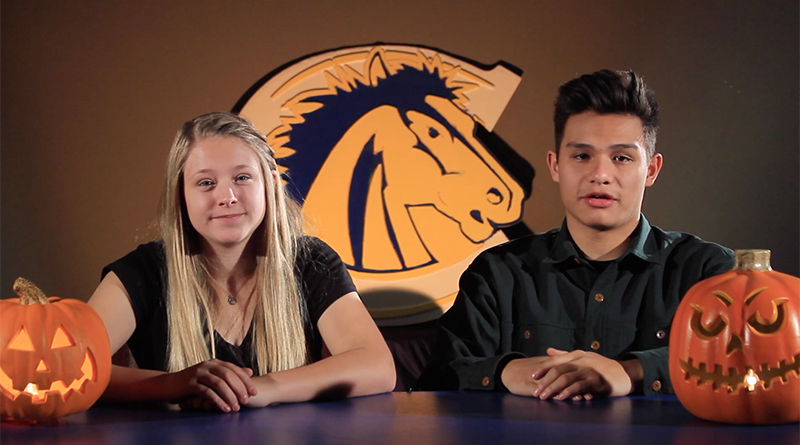 The National Scholastic Press Association released their 2016 Broadcast Pacemaker finalists. You can check out the 12 finalists here on their site. Broadcast Pacemaker winners will be announced in November in Indianapolis at the 2016 JEA/NSPA Fall National High School Journalism Convention. For more information about that convention, check out the convention site here.

Free Social Media for Classrooms and Newsrooms Webinar on Feb. 19

[Presentation] How to survive the first year online from NSPA/JEA 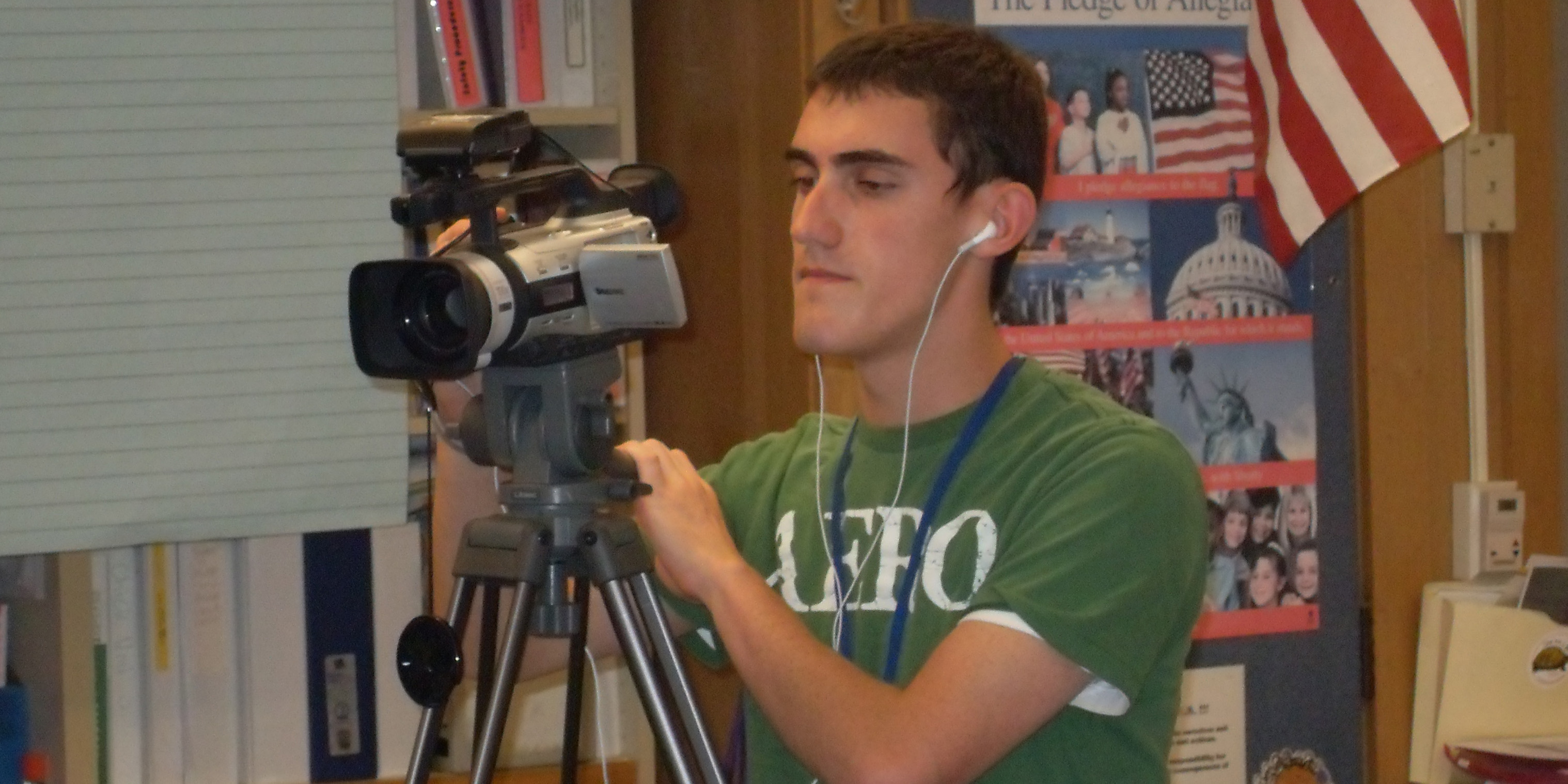 Mini-lessons for advisers when news cycles are slow: Shooting tips part one – BRoll