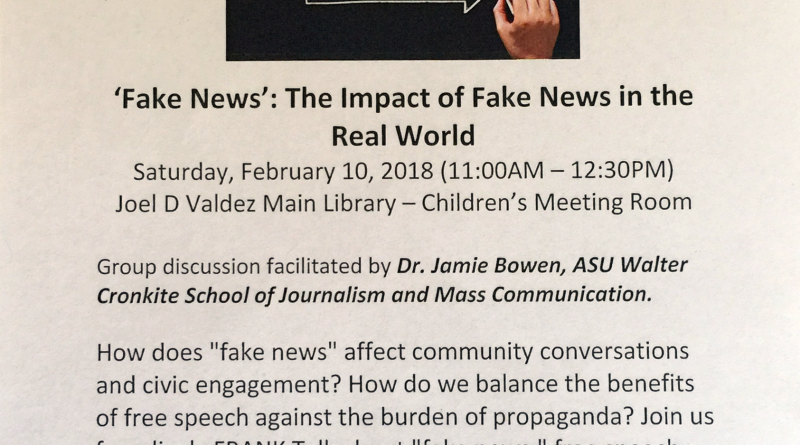 Although people “wise up to it,” according to Ph.D. Candidate Jamie Bowen from the ASU Walter Cronkite School of Journalism and Mass Communication, fake news has hit epidemic proportions in the age of Donald Trump.

“They read it, believe it, then share it,” Bowen said, “and it spreads.”

​Even though fake news has been around for centuries and is better known as propaganda, the current outbreak hit full scale when Trump pointed at CNN’s Jim McCosta at a presidential press conference and said, “You are fake news.”​

Bowen said, “When this mouthpiece for the country claims that everything negative is fake, what impact does this have on our understanding of truth?”

Citing historical parallels from as early as the Roman Empire, Bowen shared numerous campaigns of disinformation

What’s different now is the Internet combined with the Fake News economy.

An example of this potent combination played out in the 2016 election when small groups created inexpensive websites and lured people in with click bait.

Click bait can be manipulative headlines and social media posts that make people angry or emotional enough to click on links. Clicks add up to advertising money.

​Bowen said, “It’s easy to get to hundreds of millions of people in this type of economy.”

The primary types of fake news are

Bowen asked, “How as consumers can we figure out what is fake and what is not?  How do we know what to believe?”

Journalism is in dire straits, according to Bowen, noting that local news has seen a 50 percent drop in viewership.

​He emphasized that “coverage is hard, staffs are thin, truth is short, and education is underfunded.”

In such an environment, news consumers are encouraged to use fact-checking sites like Snopes and Politifact.

The room of about 20 people discussed options and concerns.  Some of discussion follows.

Pat said when she talks to teenagers who seem to be propagating fake news, she asks them “Are you using both sides of your brain when you’re reading that?”

Glenda said she hopes consumers can be discerning about sources.

​The man next to her added, “Be the change you want to be in the world is a phrase that resonates with me.”

Tom said, “It’s so important to ask questions and then listen and not be quite so sensitive about it.” He added, “We need to be critical thinkers and we need to question the use of sources. We also need to be open to other ideas without being sensitive.

Someone added, “Read beyond headlines.” 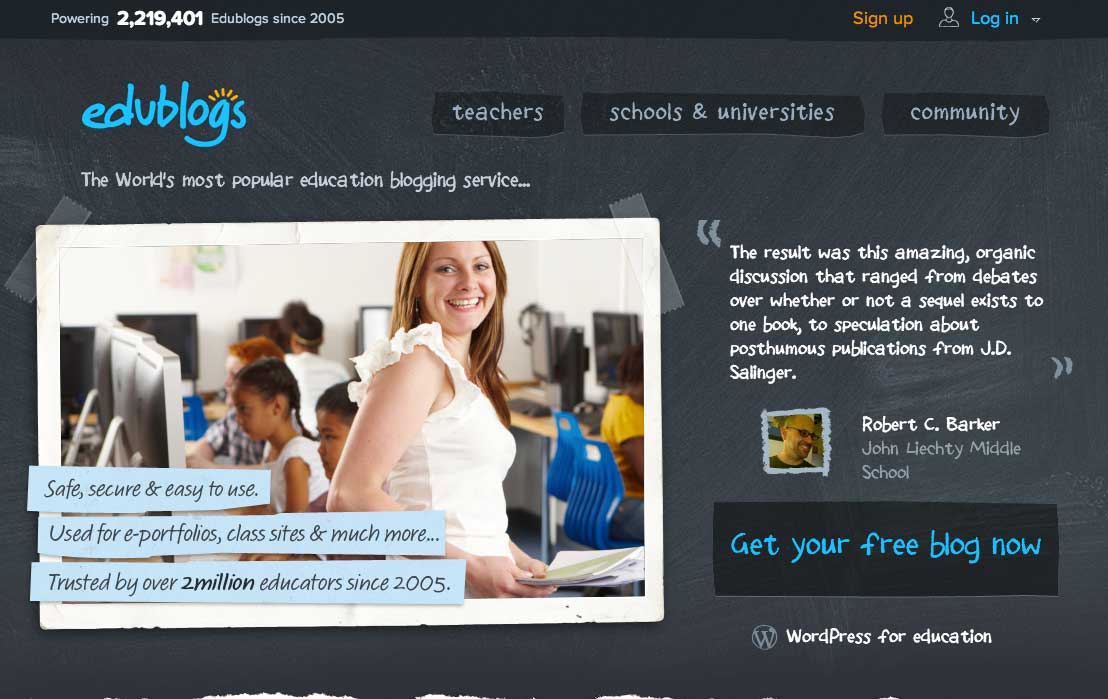 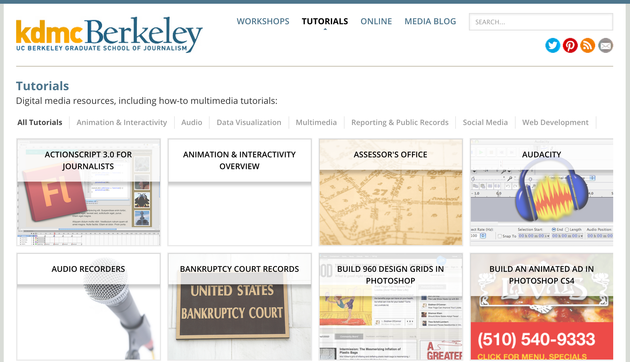