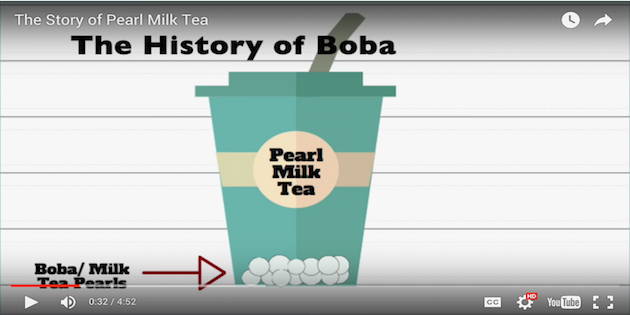 If you’re a fan of Vox, AJ+, or NowThisNews, you might be familiar with the video explainer. It’s a style of video that typically features a voiceover, outside research, and a topic that you didn’t know you wanted to know about. Here’s a recent example from Vox:

My theory is that the style is popular because it’s highly shareable (I see most of these through Facebook) and because they’re really good at answering questions driven by current events or by curiosity. Whatever the reason, our student audience loves videos like this, and my kids love creating them. Here are two of my favorite examples from this year:

The story of pearl milk tea

Unpleasantries: An explanation of the Bradford pear trees’ scent (12:39 in video)

The basic step-by-step to creating a simple video explainer is:

While the video explainer will never replace the basic news package, it’s a great style to add to your repertoire.

Join the JEA Digital Media Committee at 8 a.m. on Saturday, Nov. 16 , in Boston (and bring a friend) 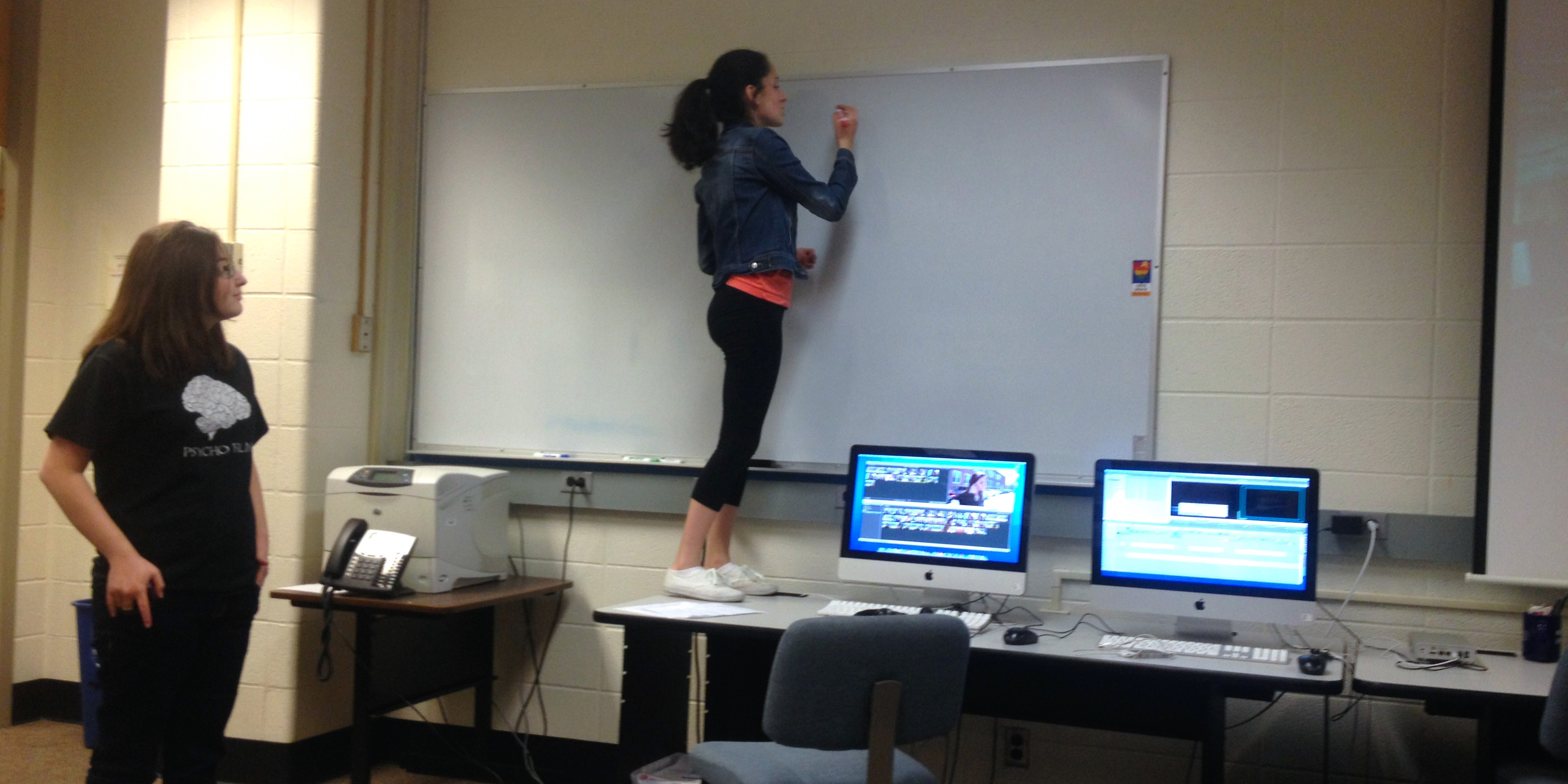 Mini-lessons for advisers when news cycles are slow: Brainstorming and planning