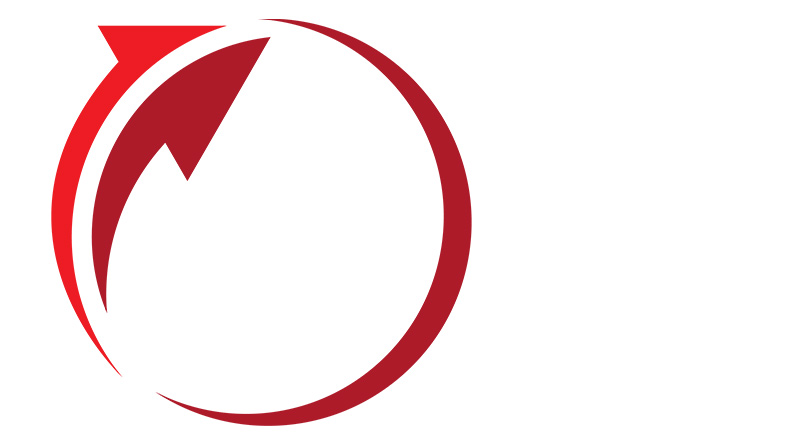 It is about this time of the year when I start focusing my attention on what is going to happen next year in my program.

I mean, let’s be honest, I started this process at the beginning of the year, but it was back-burner. Now, it’s fully on.

When I am able to jump on the JEA listserver, I have noticed the discussions usually begin right about now. Yearbooks are rapidly wrapping up, Lit Mags are also being put to bed, and most newspaper staffs have just a few issues left. We are no different.

Over the years my attention to this time of the year has grown. I used to really just focus on finishing the year strong, and let the following year happen later, like August or even September, later. But these days, since our program is starting to earn some national recognition with Pacemakers, Crowns, Stars and All-Southern awards, I know that building up the transition better is helping us stay ahead of the game.

So I thought I would sit down and analyze and explain how we do it here at The Dispatch.

One thing I have done for a long time is to start the transition in April with our sixth issue where I move people into new positions. Usually this means that seniors take a step back and only produce their final good-bye letters and page.

Two years ago I had a huge senior class and nearly every editor position on my staff was a senior. When we finished our 4th issue of the year, I started to realize that we might have a problem…how was I going to replace 19-20 senior editors? I talked to my top editors and with their input, we decided that maybe we needed to start the transition earlier. So that year, we moved some positions for the 5th issue, and the 6th issue (our final of the year).

It was the best decision we could have made. The transition was smooth. The following year, some new editors had two issues under their belts, instead of just one. It is surprising how much that one issue makes a difference. Being in that issue publication cycle is such a huge learning experience and to go through it twice proved very beneficial.

We continued that pattern last year. The result was similar. We will do the same this year.

Once our fourth issue of the year is complete, we end up having about 8-9 weeks between issues. For three weeks I spend quite a bit of time with non-editors who want to apply for editor position for the next year. We go over expectations, and practice a lot using Adobe software, WordPress, and teaching them our routines and systems. They mostly work with me for those three weeks. Once we are done with that “boot camp” I assign them to one of my current editors. They spend the rest of the production cycle shadowing.

Senior editors bear the brunt of this burden. They have multiple years with me and many have 10-12-14 issues or more of page production under their belts. They know our style, expectations, and deadlines. They were trained by a senior editor at some point and they know what that looked like and what they got out of it. Most of the time, those seniors work very hard to train their potential replacement.

Let’s take a second to talk about legacy.

I use that word a lot with my seniors this time of the year. I want them to understand the importance of what they have done in my program. They need to recognize that they are responsible for what The Dispatch is and what it means to our community, to our standing as a top program, to me as the adviser, and most importantly to them as members of the program.

As we all know, seniors start checking out after spring break. Mine are no different. They want to be done. They are tired. But even those that are really done, like dropping out done, are motivated once we meet as a group and talk about that Legacy.

So in the end, my potential new editors get that shadowing issue. They sit near their mentor. They watch the entire design process (or whatever editor they are: copy, art, online, etc.) for that issue. Once our 5th issue is done, I take applications for the 6th issue. This is where we actually make the full transition. Seniors and other editors fully step back and new people take over. Those 6th issue positions are not permanent for the following year. They are for that single issue. Some decide that being an editor isn’t for them. Others get totally jazzed up about it and are eager for the next year.

While we are in the production cycle for the 6th issue, I expect seniors and other former editors to be there to help. They answer questions, check in on their mentee, and make sure we get the paper out, keep our online running with our associated social media, podcasts and videos. We try to maintain a high level across the board. Honestly, we know that the 6th issue is probably our worst paper of the year. But the training and experience is completely worth it. And I don’t have to deal with seniors….

Either way, the following year when school starts, students apply again for an editor position. And we do it all over again!!

For those that are interested, our editor selection process is pretty simple. My top senior editors (Editor-in-chief, and managing editors) meet with every potential editor. They create a set of questions and they interview the potential juniors and sophomores. When they are done, they give me their opinions and provide me a list of what they think the staff should look like the following year.

Once I get applications in late August, I refer to their suggestions with the applications I have, and I make the final decisions where people should go. Usually, they do a pretty good job and there aren’t many changes to what they suggested. Ultimately, I have to be able to work with the top editors, so I do go against their recommendations on occasions for those positions. I often have separate meetings with current juniors and sophomores and there is a hierarchy that is pretty evident. There are rarely any surprises, in my opinion. I have things lined up a couple of years in advance but as we all know, sometimes situations change and we have to adjust.

Michael Reeves, MJE, is the newspaper adviser at James Bowie H.S. in Austin, Texas. After almost a decade as a professional journalist, he joined the teaching ranks and has never looked back. The staff of The Dispatch and thedisaptchonline.net have won numerous state and national awards, but more importantly are an active part of the New Voices movement in Texas. Today journalism is more important than ever before and Reeves' goal is to help students find their role in the media through high school and beyond. Reeves is also a member of the JEA Curriculum Committee. 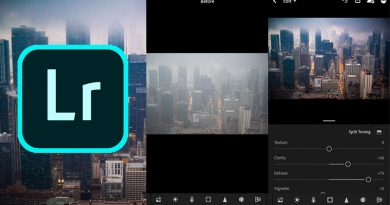 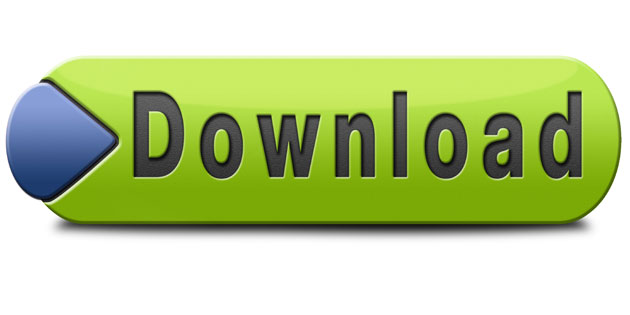 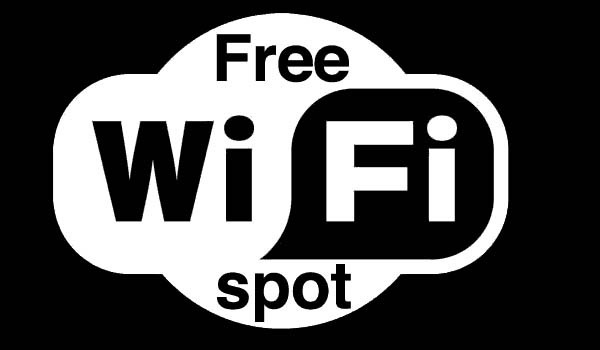