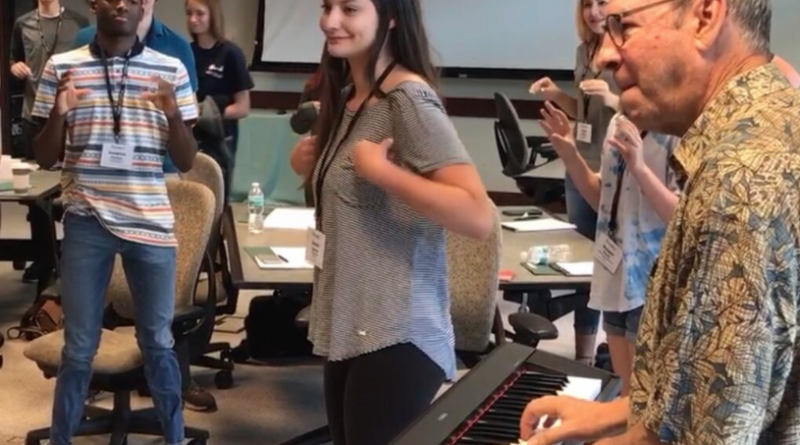 My memory of the first time that I saw Roy Peter Clark is strangely similar to the first time that I saw Duran Duran. In both cases, the auditorium was dark, there were thousands of people standing up dancing and clapping, and there was loud music and a joyous performance on the stage. Both of these were so long ago that I can’t put a date on it beyond not being in this decade, or the one before it, or even the one before that.

When I learned that Clark was going to be talking to journalists about narrative writing, I had to attend. And, I am so glad that I did. Every time I read something by Clark or I hear him speak, I come away with a new understanding of writing, teaching or just life in general. He is constantly earning his title of “America’s writing coach.”

Clark has years of experience helping students write college essays, and the same writing tools apply to the narrative writing our students need to do for the narrative portion of the JOY application.

Clark first recognized that his writing has a distinctive, individual voice when he was applying for a Rhodes scholarship.  He didn’t get the scholarship, but judges came up to him later and asked him about his story. They wanted to know more. He walked away from that experience knowing that he had a compelling writing voice.

Clark explained to a Zoom room full of student journalists that the essays are always the weakest part of applications; the bad or mediocre ones sound exactly the same. He encouraged students to put themselves in the seat of whomever is reading their essay.  That is the audience that students need to keep in mind as they write.

Like Clark, I want students to think about their readers. When I work with students on narratives, I always ask them, “What do you want your reader to do, think, know, feel about you?”  Their answers to those questions help students understand which stories they need to tell in their essay. Their answers to these questions need to match their essay content. I also tell them that I should be able to take 100 essays with no names, throw them into the air and be able to identify their essay from the scattered pieces of paper. Their voice must come off the page.

One college admissions officer told Clark that only 10% of essays stand out from the others. These are the essays that have the readers saying to each other, “Hey, listen to this…”

In addition to this list, Clark has more tips.  He always writes a “zero draft,” which is when he starts writing something before he thinks he knows enough. When he writes the zero draft, he usually exceeds the word count by two or even three times.  The benefit for Clark is that he gets to write really fast. He gets everything down and then he selects the best parts for his draft.

He never thinks about sentence structure at the beginning, but it is definitely part of his revision process. He shared his most significant strategy: Remember that a word of a phrase that goes at the end of a sentence or a paragraph has special power.

“In reviewing my own work, I will find the really good or interesting name or phrase hiding in the middle of the sentence,” Clark said. “I’ve now learned to move that to the end near the period or at the end of the paragraph near the white space.”

Clark read an essay by Samuel French, whom he coached on his college application. The essay includes story elements, creates a scene, develops characters and transports the reader from where they are sitting to that place and that time.

Clark emphasized the connection between the reporter’s questions (who, what, where, when, why, how) and how they translate into narratives:  who becomes a character; what becomes scene/action; where becomes setting/place; when becomes chronology; why becomes motivation; how becomes how it happened.

Good personal essays move up and down between the world of things and the idea.  “Think about this: how do you write about Covid?” Clark asked.  “Find a tiny, interesting doorway. It will help you get somewhere.”

His final advice to students was to look around. There are dozens of stories surrounding them.

He told students that they have to have a container where they keep their story ideas.  “Do it on your phones, in a notebook, on a sheet of paper,” Clark said as he held up a sheet of paper with his own ideas scribbled all over it.

Growing up in a family of talkers and storytellers, Clark has always loved stories. “I feel as if I am swimming in language,” Clark said. “It’s not something that’s just inside of me, I am inside of it. It’s been a blessing. I never wound up being what I thought I wanted to be, but I always wound up in the place that I needed to be.”

Clark ended the evening at his piano, playing his favorite Beatles song “Here Comes the Sun.”  He said he likes it because it is full of hope. And, hope is something we could all use more of right about now. 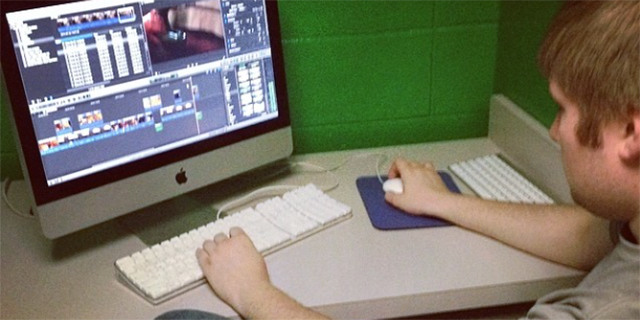 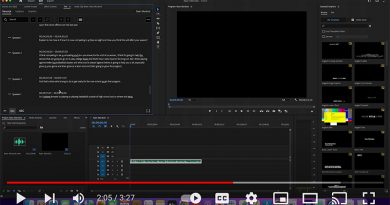 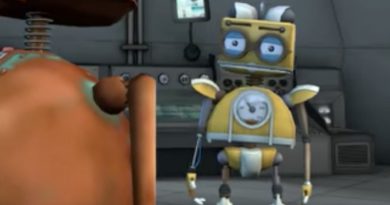 If you’re working with your staff on their interviewing skills, you might want to check out this video on how not to conduct an interview