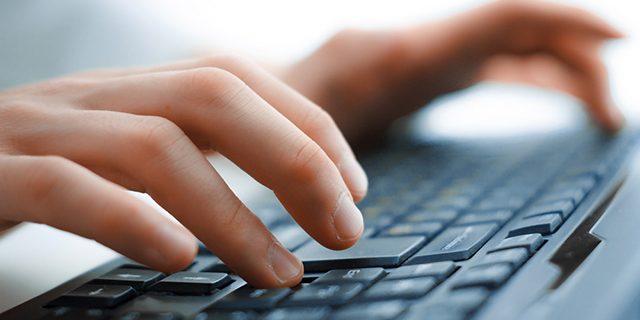 Here are some broadcast news writing reminders that might help your high school journalists improve their scripts.

ATTRIBUTION comes BEFORE the quote.  We say WHO said it before we report WHAT was said.

This:  Student Council treasurer Seth Johnson says he doesn’t have final figures for the winter dance, but it definitely went over budget.

Not This:  Final figures are not in, but the winter dance went over the Student Council’s budget, according to treasurer Seth Johnson.

Some words are traps.  “Always”  “Everyone”  “Usually”

Think about it.  Can you PROVE “everyone” had a great time at the assembly?  No.  So don’t say it.

It is crucial that you practice reading your scripts aloud.  Find out where you can breathe.  Shorter sentences can help.

Not This:  Seniors gathered in the Student Center today for the final election of their high school career as they chose a prom king and queen to be announced on Friday night at the big dance.

This:  Seniors voted for their prom king and queen today.  The results will be announced Friday night at the dance.

The use of question leads is often a crutch for young writers.

Not This:  Have you ever had too much homework and not enough time to do it?  That’s the problem working teens face….

Not This:  So how did you spend your summer vacation?  I bet it wasn’t doing what Jane Smith was doing on her trip to the Honduras….

Not This:  What do you want to be when you grow up?  Well one sophomore says she plans a career in horticulture….

Questions as voiceovers are also a problem.  If you set up a question in a VO, it has to be answered immediately by a sound bite, or it loses any impact it might have had.  Better to avoid them altogether.

Not This:  So what do the people living next to the fairgrounds think about the noise?

This:  Living next to the fairgrounds means living with a lot of noise.

LESS IS MORE, OR BETTER

Broadcast stories must include essential information.  There is not enough time to include all the details you find in a print story.

Not This:  Thirty-eight year old Thomas Richardson of Greenville lost control of his 2006 Pontiac and crashed into the stop sign across from the Kennedy High School parking lot.  It happened at 7:30 this morning and was witnessed by seven students who were parking their own cars.  Richardson was not injured, but he believes his car will need a new front, right fender and headlight.  Police ticketed him and he will have to attend traffic school because of the C and I violation.

This:  A car crashed near the Kennedy High campus this morning, damaging a stop sign, but causing no injuries to the driver or nearby students.   Police ticketed Thomas Richardson of Greenville for careless driving. 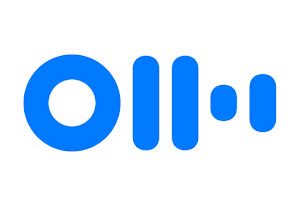 This is Otter, a reporter’s new best friend