Two new mobile apps allow anyone to stream a live video feed across social media.  Meerkat (@appmeerkat) was the first to hit the market, and was a big hit at SXSW recently.  Periscope (@periscopeco) is owned by Twitter and launched last week.  Both allow you to connect via your Twitter accounts so your followers can watch any live stream you create.

After you log in using your Twitter account, both apps allow you to stream live.  Just type a name for your event, and hit the “Broadcast” button.  That’s it!  The apps show you what feeds are live, and you can also be alerted when those you follow in the app are broadcasting.  Follow people, like their broadcasts, and even ask questions and leave comments while the video is streaming.  Don’t worry–you can block and report inappropriate users.

While they function very similarly, Periscope looks a little more polished and allows for the replay of broadcasts–very convenient when you aren’t quite ready to watch a stream, or when you want to show students later.  You can also save your broadcast to your camera roll for later use.  . UPDATE (9/14/15): The latest version allows you to shoot in landscape mode.

These apps now bring live broadcasting of video to the masses.  And the interactivity features make for great new ways to engage your audience. 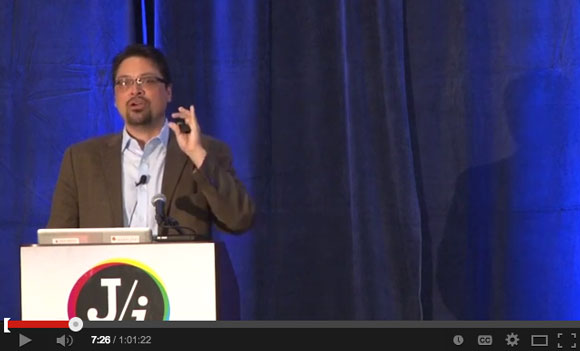 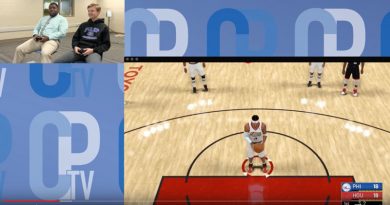 How about interviewing a subject while playing a video game? This staff did just that.