I wish the idea to write this post was an original, it’s not. It’s inspired from one Bryan Murley posted back in April on the Innovation in College Media site. Bryan took a look at college news sites that were named Pacemaker finalists and wrote this piece detailing what he found.

I found it so interesting I did the same with this year’s crop of high school sites named Pacemaker Finalists by the National Scholastic Press Association. I went through the list of finalists and compiled their URL, high school name, city and state, platform that runs their site, theme (if applicable), and whether they were a Pacemaker Winner or just a finalist. You can view the full spreadsheet here:

I’m sharing this information for what it is, factual data. While I will give a couple takeaways that jumped out at me, I am going to echo a couple things Bryan said in his post:

Having said that, there were three things that jumped out at me.

I figured WordPress would dominate the group, but I didn’t expect it to destroy it It wasn’t that I was surprised to see WordPress as the platform of choice for the masses, what I was surprised by though was the degree to which it was chosen by these schools. 94 percent of Pacemaker Finalists  (47 out of 50) used WordPress to power their sites. Two staffs used Joomla and one uses HTML/Dreamweaver. While WordPress also dominated the college sites with 70.4 percent, there were quite a few other platforms that collegiate staffs were using.

I was most surprised with the variety of themes used

Originally, I wasn’t going to track this but once I got into collecting the data and saw that WordPress was dominating, I began to wonder if a specific theme would do the same. I honestly thought there would be 10 or 15 different themes — tops. Much to my surprise, if I’m reading all the code correctly, 38 different themes are represented in this list. While the SNO Flex theme was represented by 9 different sites and the Daily Headlines theme was represented by three, only a couple other shared a similar theme and most had a unique one in comparison to others on the list. The majority of the themes have been purchased and tweaked, however, there are a few that staffs seem to have built themes themselves or had one custom made.

…or at least that’s what I take from this. Sometimes, staffs wonder what they can do to become a Pacemaker finalist or do better in critiques and competitions. The data above tells me that it’s not as much about what theme a staff has as much as what they do with it. Sometimes, I see staffs getting caught up in spending weeks on picking the ‘perfect’ theme and then they spend three hours deciding how they are doing to populate it with content. Content is king. It always has been, and the fact that there are 38 different themes represented on this list reminds me that sites aren’t just ‘good’ because they have a “good theme.” They stand out because they do a lot of things well.

Wondering how to do things well? Here’s a nice guide to flip through. It’s a presentation Logan Aimone put together called “Setting the Pace Online.” 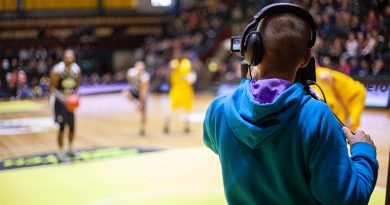 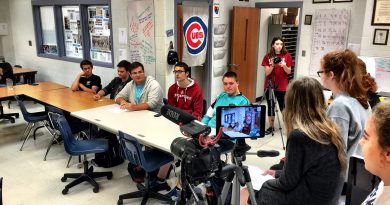 5 things I learned from my students hosting a roundtable discussion 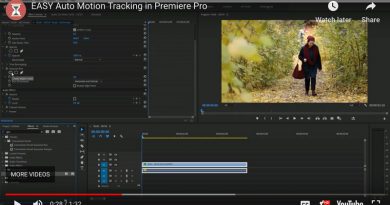 Adobe Premiere: How to Easily Track Motion and Blur Someone’s Face in Your Video