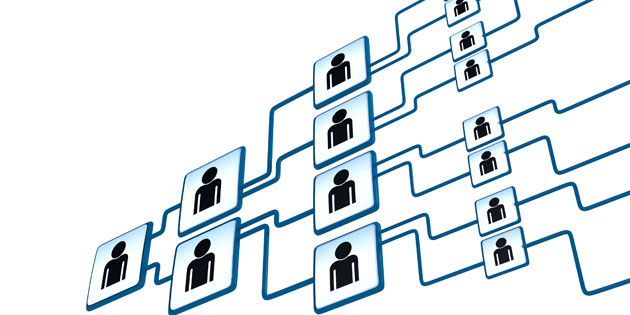 Good Morning ’Stoga staffers are expected to be in the studio 5 minutes before the first bell of the school day. The crew has 45 minutes to produce an 8-minute show that airs live at 8:08 a.m. every day.

I’ve worked out a crew hierarchy that leaves no doubt as to who is in charge of what and what is expected of each crew member: