Conducting interviews with a video camera is a technique that many reporters are now using to increase accuracy and post instant responses online.

“I think they liked it.  They clapped,” Sobaski, an actor being video taped in a recent school production, said.

This reaction was captured after a school play when student reporters recorded interviews for publication the following day.  The members of the play really enjoyed being interviewed after the production and it was used immediately the next day online.

Video interviewing only recent began to be used by the staff after a local reporter told them he hadn’t used pen or a piece of paper in five years.

In the first month of practice dozens of videos have been uploaded to an online sharing channel.

Staff members use this as a resource for longer feature stories and instant uploads.

The free online resources used are the Flip Channel, which is provided through Flip video cameras and YouTube.  The staff is considering switching over to Vimeo for faster upload speeds, but there is a monthly subscription cost to use Vimeo.

Shaky camera work and apprehension by some students to be recorded have been the downsides.  The best interviews have occurred at actual events and not in school.  Many reporters have conducted part of the interview with pen and paper, and the other half on video.

Future projects include many different ideas for post-game sports interviews and other large school events. 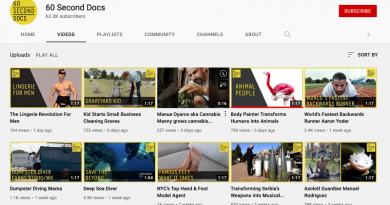 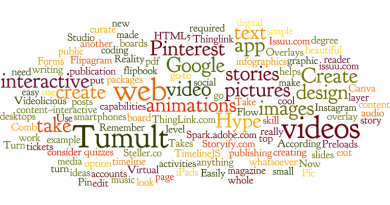