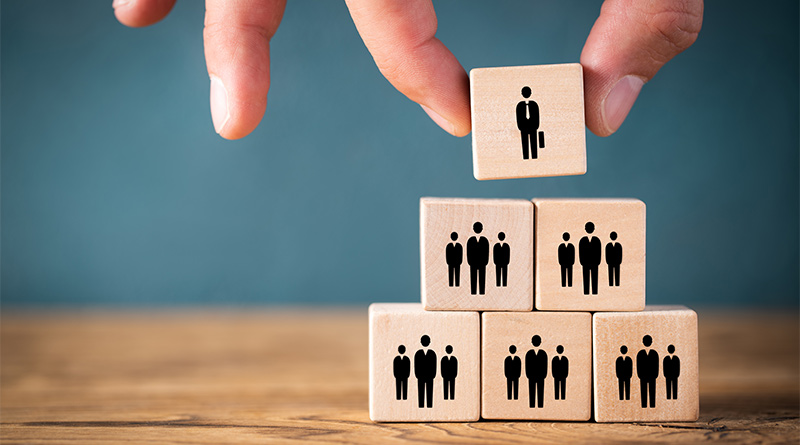 Over the years, I’ve felt like our staff organization has been pretty good. With a traditional setup of management team members (editor in chief, managing editors), section editors (news, feature, sports, etc.) and other random editors (social media, copy editors, etc.), we’ve managed to do a relatively good job of getting both print and web content out to readers. But a former Carmel High School principal used to use the phrase “if you’re not striving to get better, you’re going to get worse,” and that led me to evaluate where we could continue to improve.

The biggest problem I could identify was that our website didn’t seem to have the same system of oversight that our print staff had. That problem was in part because my management teams over the years have tended to favor print over web. In other words, we had rigorous deadlines for print content, but the web deadlines always seemed more of an afterthought.

To combat that problem, this year I devised a modified staff structure that, so far, has worked pretty well. The biggest shift was to split the one team of management members I usually had into two teams of management—one team for print and one team for web. The editor in chief oversees both teams. From there, we still have the traditional print sections overseen by the print management staff, but now we have separate “sections” for web management to oversee. These include the following: social media, beat reports and general online content. I then tasked the web management team to devise more rigorous deadlines for the online sections they oversee, much like print management editors would do for their section editors. The editor in chief’s job, then, is to help coordinate web and online content, acting as a sort of liaison between the two entities.

The biggest takeaway I’ve noticed so far is much better coverage online without a sacrifice to print content. I firmly believe that if you want to accomplish something, you need to put someone in charge of it and then put someone else in charge of that person. In the past, we had the former (social media editors, beats editors, etc.), but we didn’t really have the latter. We had management team members, of course, but, again, they were more preoccupied with the print publication. Keep in mind that staff members themselves (reporters, photographers, graphic designers) are not on a specific web or print team—they can be used for either outlet—so management team members (both web and print) have to keep track of who has assignments so as not to overwhelm anyone. (As a side note, we use SNO Flow for this and it works really well.)

Overall, I’ve been pleased with the new split in responsibilities. Since they no longer have to juggle their attention between web and print, my management team members seem more focused and the staff seems more organized.

Twitter: What it is and its potential for scholastic media 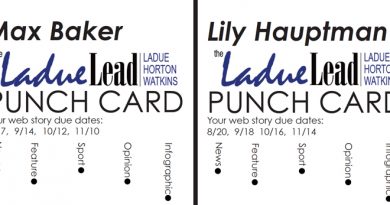