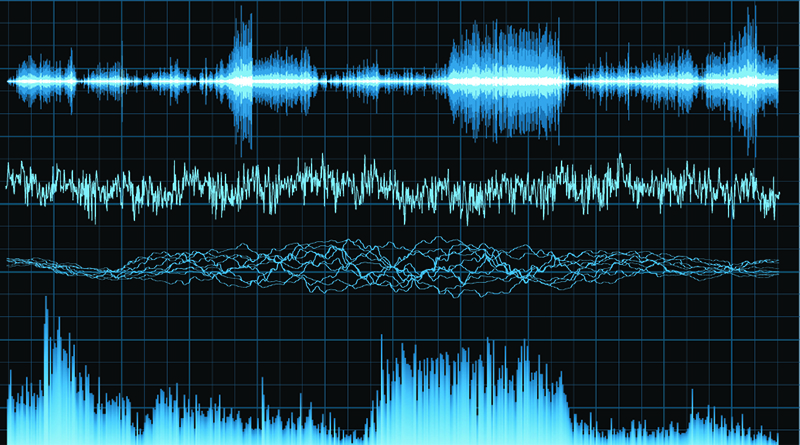 There comes a time in every videographers career when things just do not turned out as they were planned. While working on a project for my introductory video class, I learned this as I was doing an interview near my school’s woodshop. Working with a partner, we had two cameras set up. One with a lavalier microphone and another with a shotgun microphone. The angle of the camera with the shotgun microphone turned out to be the better shot, but as you can imagine the audio wasn’t as great.

Looking to swap out the audio from the shotgun clip with the lavalier clip, I spent over an hour trying to perfectly line up the audio with what the interviewee was saying. Losing my patience, I Googled how to swap out the audio fast and with ease. This is the tutorial I found from PremiumBeat.com, where they show how to sync audio fast: https://www.premiumbeat.com/blog/premiere-pro-video-tutorial-automatically-syncing-audio-video/. While I was using Premiere Pro CC 2017, there is similar functionality between the editing software.

Chase has spent three and a half of his four years at Francis Howell North High School as part of the journalism program. Advised for the most part by Aaron Manfull (with help from Jordyn Kiel) he has become well-rounded in his ability to curate digital content. Being named to Missouri's 2017 All-State Journalism Team was the highlight of his high school journalism career, topping it off before he graduates. He'll be moving on to Saint Louis University's Parks College to study Aeronautics in the fall of 2017.

Chase Meyer has 0 posts and counting. See all posts by Chase Meyer 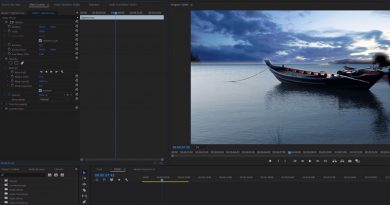 Adobe Premiere: 4 Creative Ways to Use Masking While You Edit

An un-book for your digital journalism classroom