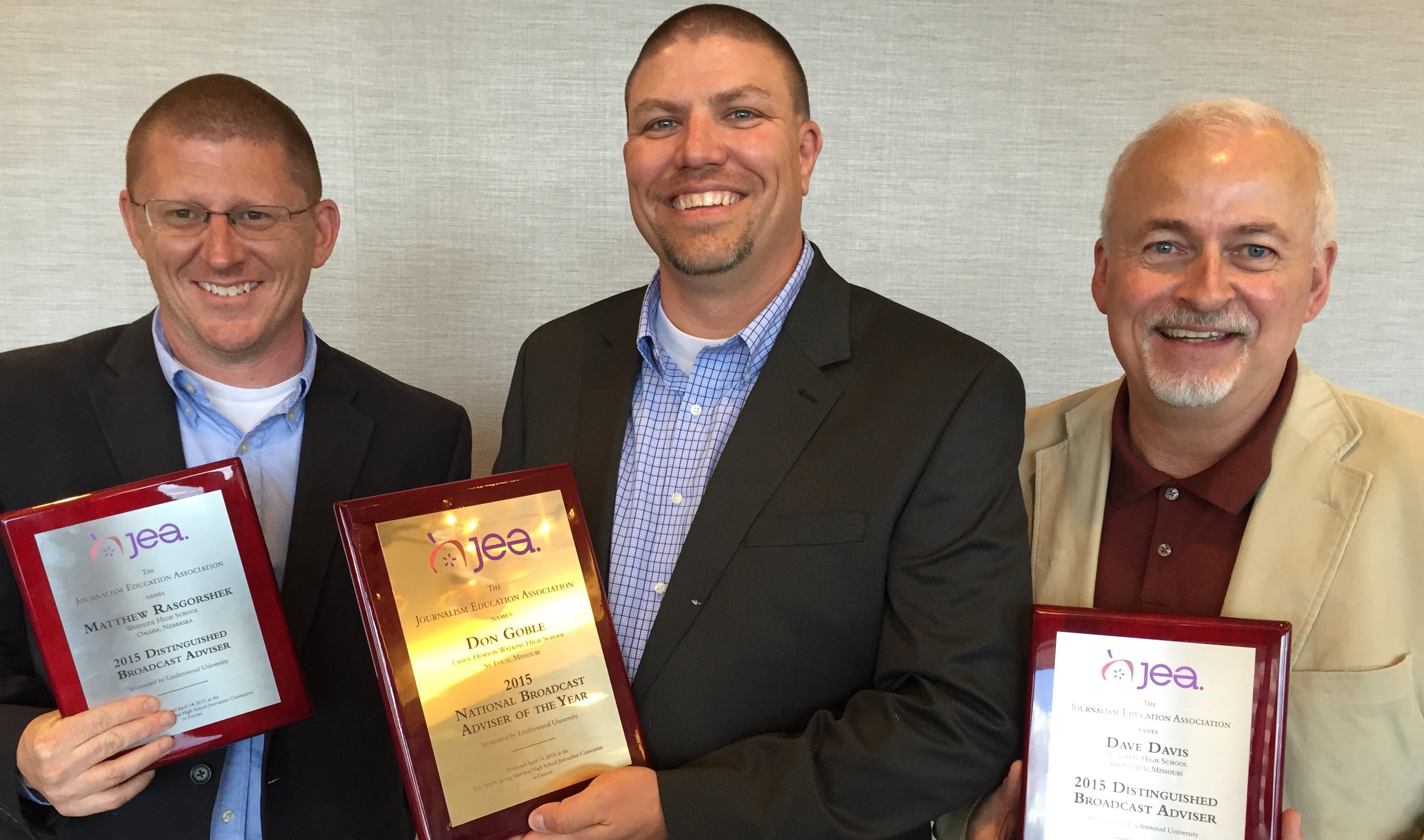 The importance of scholastic broadcast journalism was once again validated by the Journalism Education Association at the JEA/NSPA Spring National High School Journalism Convention awards luncheon in Denver on April 18, 2015.

What a tremendous day and honor to be named the Journalism Education Association’s 2015 National High School Broadcast Adviser of the Year.

In addition, this incredible day was shared by Dave Davis of Hillcrest High School, Springfield, Missouri, and Matt Rasgorshek of Omaha Westside High School in Nebraska, who were recognized as 2015 Distinguished Broadcast Advisers.

Sponsored by Lindenwood University, the Broadcast Adviser of the Year program is designed to honor outstanding high school advisers and their exemplary work from the previous year, as well as throughout their careers.

During my speech, it was important for me to highlight a number of individuals who have had a tremendous influence on my life. None more important than my students, whose stories I was excited to share.

Thank you JEA for honoring and valuing scholastic broadcast journalism. 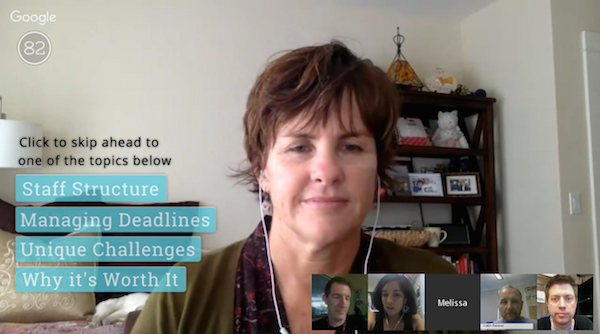 Creating Infographics in Piktochart for the Web and Print