After the JEA/NSPA Fall 2012 National High School Journalism Convention, I received an email about the new Train duet “Bruises” with country singer-songwriter Ashley Monore. In the music video, Train lead singer Pat Monahan and Monroe reminisce about high school and how their bruises make for better conversations. Monroe reads from a high school yearbook while talking on the phone to Monahan. Does it matter if the yearbook is a prop? No, and it probably does not matter whether the yearbook won an award. Yearbooks connect people to their past like an old song that you can still touch.

Last month I photographed the Bay Area band Train in Sacramento and San Francisco. (see the Sacramento photo gallery and the San Francisco photo gallery.) Train reminds me of old friends from high school. We talk the same. We write the same. We bury the lede in abstract pop references. We have experienced tragedy and learned to have better conversations with former classmates. We care about the past and the future. When Pat Monahan asks in “Soul Sister” if I remember Mr. Mister, I almost always answer “THEY PLAYED AT OUR DISNEYLAND GRADNIGHT!” Didn’t you go? I am a little sad that he might have missed their performance. Train opened their show with “Calling All Angels”

With the smoky background, the lyrics suggest something mystical, but the rest of the song is about showing up. “I won’t give up if you don’t give up.”  Sometimes it may feel that we are alone (together), but we can call on our colleagues and friends to support each other. We must call on each other. We must respond. There are other “signs.” I started teaching yearbook this year after having been sent information about a Train song. I also teach photography at Pittsburg (CA) High School. I exit the freeway at Railroad Avenue. Railroad Ave is Pittsburg’s main street. The Pittsburg High Marching Band has been invited to London for the New Year’s Day parade. The band performs the Train song “50 ways To Say Goodbye.” But coincidences are not calls to action.

Now that I am a yearbook adviser, I understand the commitment better. I also appreciate my high school yearbook for reminding me that I was not alone. On our listserv, I have noticed that some advisers purchase yearbooks from their old high schools each year. Students who might not be able to afford a book are able to receive the memories and the yearbook program benefits too. This year, I am going to begin contributing.

So, on the anniversary of one of the most significant days of my high school life, I will commit to buying a Fresno High School yearbook on October first for a FHS student. I will also call on other angels to do the same… and seek forgiveness for not doing more before now. 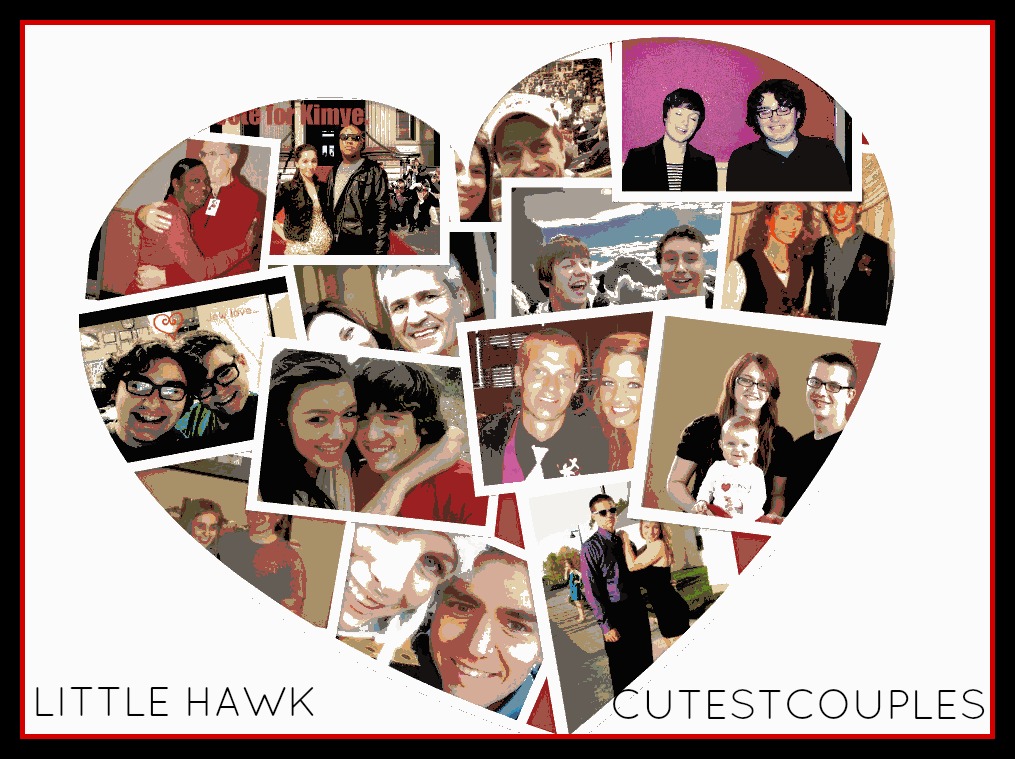 [Presentation] Friend Me – by Rachel McCarver 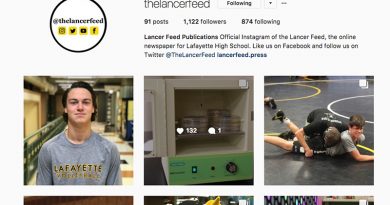