There was a great exchange on the Listserv this week dealing with the legality of publishing someone’s social media posts in print. I contacted both Carrie Faust of Aurora, Colorado, and Frank LoMonte of the Student Press Law Center and got their permission to share the exchange here.

As a sidebar in our yearbook this year, the kids have decided to include random tweets from our student population to show the progression of the year.

Here’s my question: I know tweets sent out into the universe can be used (I see this done all the time in the commercial media), but can we also grab the person’s avatar (little picture in the box) to illustrate who sent it in our graphic? Do we need any permission for this? The commercial outlets do it, but I’m not sure if they’ve gained any permission.

I see no copyright issues with student media republishing tweets as part of a retrospective on a news event or in a “year in review” context, or even in a Storify compilation.

Copyright protects only works that are original and creative. A short phrase or slogan is not protectable by copyright because it lacks these elements. (It IS possible to “trademark” a short phrase — “I’m loving it” — in a commercial context when associated with a product or company, but that’s entirely irrelevant here.) It’s hard to see how a single tweet, especially by someone who’s not a professional entertainer, could qualify for protection.

This question came up when Whitney Houston died, so let’s use that as an example.

Suppose a kid posts the comment, “We will always love you, Whitney, RIP.” If you republish that tweet in the context of covering public reaction to Whitney Houston’s death, you’re not violating copyright for multiple reasons:

1) Because it lacks originality and creativity, it’s probably unprotected anyway.

2) Republishing this material to illustrate the public’s reaction is a classic fair use — it repurposes the original content in a new setting to make a different point. That’s especially true if you accompany it with some of your own editorial content, as opposed to just nothing but a top-to-bottom full-page display of tweets.

I’d avoid republishing large quantities of a professional entertainer’s Twitter feed, like a recurring feature in the newspaper that’s nothing but the funniest things Conan O’Brien tweets every week, but even one Conan thrown in there is not going to push student media into copyright infringement territory.

Using the photo icon is a mildly tougher call, but I think it still comes out the same way — you’re using that photo in a way very different from its originator/owner, to show what the Twitter reading public was seeing and thinking at a moment in history. The only time I might hesitate is if the student is using a licensed cartoon character as his Twitter icon, like Spider-Man, just because the cartoon studios are known to be so vulturously protective. Even then, I could make a good fair use case, but unless it’s indispensable to your coverage, I’d probably steer clear.

Book publishers and filmmakers obsess over consent in these settings and tend to be extremely conservative about asserting fair use, for two reasons. First, because they are selling a commercial product and are not an educational nonprofit, their claim to fair use is much weaker than yours. Second, they can’t run the risk that even an ill-founded nuisance suit ties up their product in court and delays its release. I cannot fathom the remotest possibility of a student tweeter going before a judge and getting an injunction against distributing a yearbook containing his unconsented tweet.

As with a lot of these decisions, I think the only REAL issue is not the copyright issue but the ethical issue: Is what I am publishing genuine, and is there any risk of misleading? Meaning: I can start a Twitter account with Clarence Thomas’ photo but that doesn’t make me Clarence Thomas. In the garden-variety case, any confusion is probably harmless — but if an identifiable student tweeter (not somebody with a fake screen name and fake photo, but a real student name) is addressing a political or social issue in a way that might reflect discredit on that person, then I’d hesitate to republish the tweet without being fairly confident it is authentically the work of that identifiable student. So that, not copyright, might counsel in favor of getting consent — or at least verification.

For more information on Fair Use, check out the Student Press Guide to Fair Use. 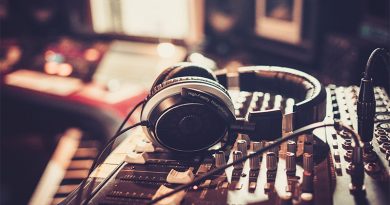 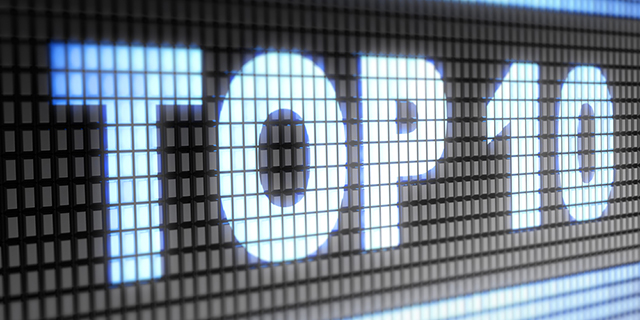 10 Things Colleagues Should Never, Ever Say to a Broadcast Journalism Teacher

2 thoughts on “Are social media posts and profile photos able to be reproduced in newspapers and yearbooks?”