This Summer, I have been working with a few student journalists on the JEA Digital Concert Project. Students are collecting photographs and reviews so that JEA students across the country can have access to more imagery and concert reviews. Experienced students mentor students with less experience.  I attend a few concerts. Sometimes I mentor and sometimes I learn from students who listen to contemporary artists.

I attended the 2011 Vans Warped Tour at Shoreline Amphitheater in Mountain View, California with Cathy Rong. Before Cathy and I photographed a concert together, I met Cathy’s and her mother in the parking lot. Cathy and I then walked over to the press tent and gained access to the event.  Even though Cathy the Vans Warped was the first concert Cathy covered which also had a seating chart, she never seemed phased, even when I tested her. I do not know if I would have been as composed as she my summer after 9th grade.  We photographed about eighteen bands and interviewed one. Below is her guest post, with a couple of her photos. I have included a few of my own photos so readers can see Cathy working.

My first concert-shooting experience is one that I will never forget. The skills that I learned have been invaluable to me, and I’m sure I will use them in the future. JEA introduced me to the world of concert photography, and furthered my love for music, photography, and journalism.

The first show I ever covered was at the Vans Warped Tour at the Shoreline Amphitheater on July 2. Now in its 11th consecutive year of touring, it has become widely known and even a staple name to punk-rock producers. As I reached the huge parking lot of the Tour, I already began to see the fashions that told me what kind of music I would be listening to. Though I had been to concerts before, I had never been to one as punk-y and massive as the Warped Tour before. Famously dubbed “punk rock summer camp,” was indeed, what every emo-punk-rocker could dream of. Anyone who was anyone in the punk world would be playing, ranging from Asking Alexandria to the Black Veiled Brides.

I had meticulously researched all the bands that would be playing, and among my favorites were Simple Plan from Canada, and 3OH3! from Colorado. I found that instead of the standard, one stage-multiple act show I had anticipated, there would be 8 stages, with bands of varying levels of popularity and playing at different times. The result was running from stage to stage on a preplanned route, trying to catch the first three songs of the shows. The only time I had to catch my breath was when I got to interview the Montreal based band, Simple Plan.

Since I had previously listened to their punk-pop music, I didn’t have to do much research. The Canadian band has had no line up changes since its inception in 1999. Band members include Pierre Bouvier (lead vocals), Jeff Stinco (lead guitar), Chuck Comeau (drums), Sebastian Lefebrve (guitar, vocals) and David Derosiers (bass guitar, vocals). In 2002 they released their first album; No Pads, No Helmets, Just Balls, and their second, Still Not Getting Any in 2004. The band’s third and self-named album, Simple Plan, was released in 2008, with their fourth and highly acclaimed album, Get Your Heart On! in 2011. The band is known for their work in charity, namely with teen related problems. Through feedback from their many fans, the band founded the Simple Plan foundation, raising money to support organizations in helping teens.

To get the meet the band was an absolute honor, and I had many questions I wanted to get answered. Needless to say, I was very nervous about doing my first big interview, and I could barely contain my excitement in meeting my favorite band. Somehow I managed to suppress the overeager fan inside me enough to get my questions out. I was very happy to get to meet the band, and found them engaging and tangible instead of what I always looked to be inanimate figures on posters, or lone voices on CDs.

Looking back on that day, I admit that I had some high expectations of shooting a concert. I’m happy to say that those expectations were very much fulfilled, and I gained experience that I never would have had if I hadn’t been with JEA.

Another note about Simple Plan: Cathy chose to interview Simple Plan, because she knew that the band’s music spoke to teenagers. The Simple Plan Foundation supports young people. Cathy and I may write more about their foundation and mission in future posts, especially since Simple Plan uses Digital Media to connect with their audience.  According to their interview and website, Simple Plan fans helped write an entire song from Twitter feeds.

Read more on their website. … or ask Cathy some questions about her awesome day. 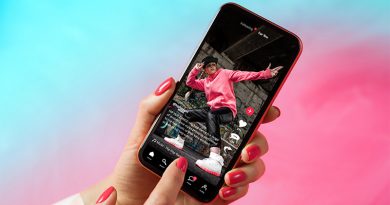 If you’re looking to get started on TikTok, Hootsuite has a nice guide for you 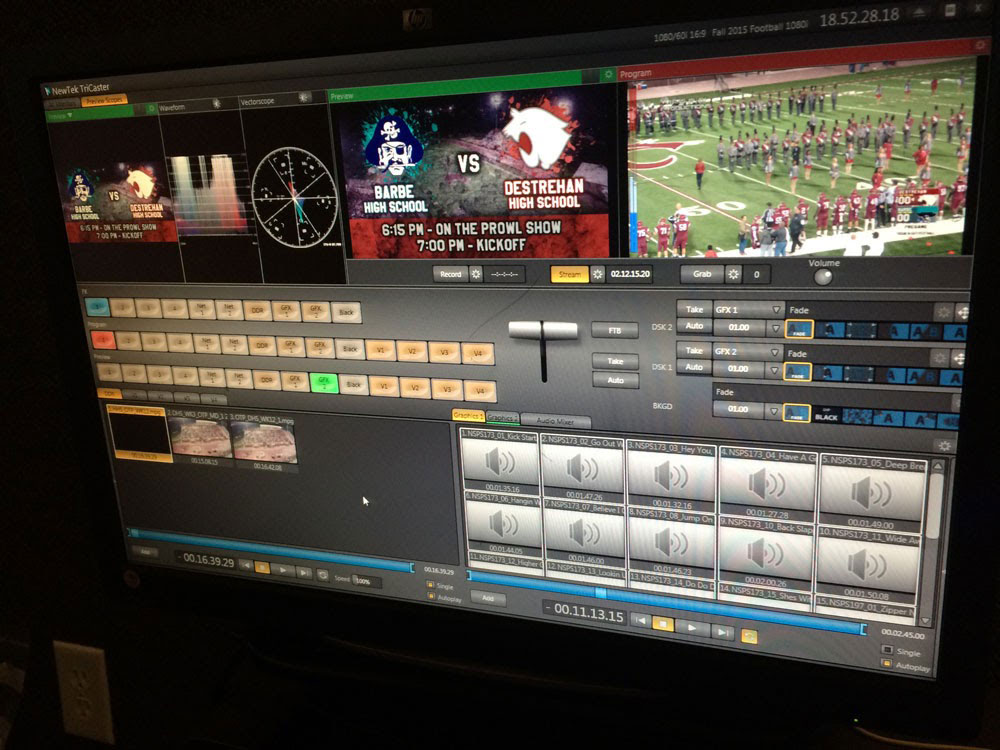 Check out our most read posts of 2016

How and Why to Blog for Student Publications