Judges are often asked how to win photo contests. If I could advise anyone, I wouldn’t. Photo contests are subjective. Judges argue with each other and with themselves. My personal preferences might hurt a contestant just as easily as help. Sometimes my advice helps a student win, but other times judges choose a different group of photos. We all want something exceptional, interesting and unusual. Football pictures usually win.

When asked for advice about photojournalism, I encourage students to chase interesting stories instead of awards. This year I have followed a story that I hope I see covered by students. Women’s Flat Track Derby is an increasingly popular sport that is constantly evolving. New leagues are starting. The rules are changing. WFTDA broadcasts the regional and national tournaments on WFTDA.TV. WFTDA uses social media and traditional media. Everyone participates. The players, referees, announcers, fans, exhibitors and announcers promote the league. Next week, the National Tournament will be held in Atlanta. I hope someone from JEA covers the event. While women’s flat track roller derby is not for everyone, our organization can learn from this upstart organization. WFTDA engages their audience and supports their affiliates. Anyone can see the excitement.  I photographed the Western Region tournament last month in the San Francisco Bay Area.

Everything I Learned About Digital Media

Save time with Splicd to create video excerpts 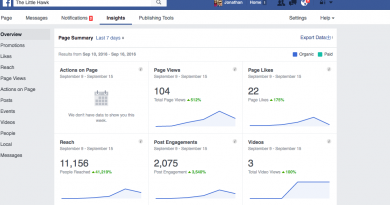