How can we help advisers and students who are incorporating broadcasting, video and Web-based technology into their media programs?

That’s been the question that has guided the JEA Digital Media Committee as it has help the JEA board determine programming for conventions and outreach efforts.

As a member of the JEA Digital Media Committee, I’ve attended the committee’s meetings.  Committee chair Aaron Manfull guides the discussions of what steps can we take – moving us to take on new tasks at each convention.

A major accomplishment was the creation of this website as a clearinghouse of information and resources about how advisers and students can create digital media. Members of JEA Digital Media are regularly posting information, links and tutorials, and Aaron coordinates the enterprise.

The first emphasis of the committee was providing assistance with creating an online product, such as a staff website or blog.

But then the question became, what more could JEA be doing to help broadcast and video advisers?

Over the years, JEA has had partners who have provided the broadcast content at the JEA/NSPA conventions.

Channel One was a sponsor for broadcast sessions and contests. Then the RTNDA Foundation was the sponsor, with Carol Knopes coordinating efforts as director of Education Projects.

When RTDNA (the name had changed) ended funding, JEA had to decide how to provide that broadcast/video programming at the conventions.

More on this process in an upcoming blog post. 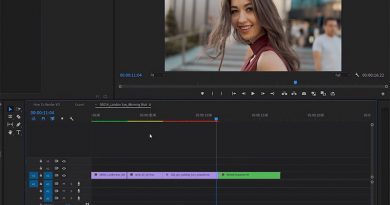 Adobe Premiere: Having problems with choppy playback in your timeline? Here are some ways to render the video 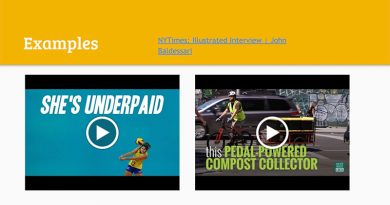 To encourage growth and innovation, work Development Days into your schedule 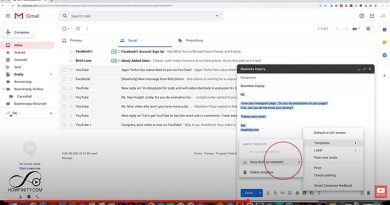 One thought on “Finding ways to help advisers be more effective with multimedia: Goal for the JEA Digital Media Committee”