Reporting and anchoring are as much about delivery of content as they are about the content itself.  Stress the wrong word and the meaning changes.  Mispronounce a name and your credibility is shot.

And you don’t want to sound like Ron Burgundy.

Making the transition from expository writing–or even print journalism–to broadcast can be tricky and requires journalists to think about writing from an entirely new perspective.  Instead of writing for the eye (when reading words on a page) you must write for the ear.  In the famous words of Yoda, “You must unlearn what you have learned.”

The following tips come from the invaluable text Sound Reporting: The NPR Guide to Audio Journalism and Production written by Jonathan Kern.

The main idea is to WRITE THE WAY YOU SPEAK. 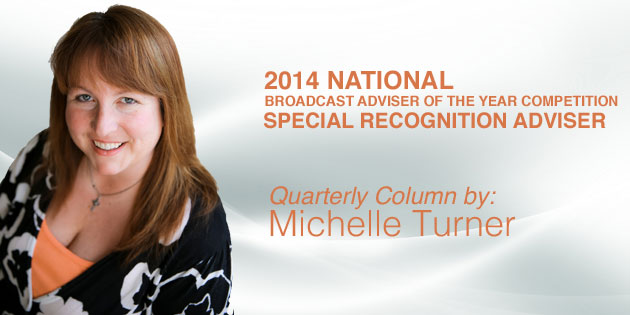 Have your staffers do a backpack video assignment 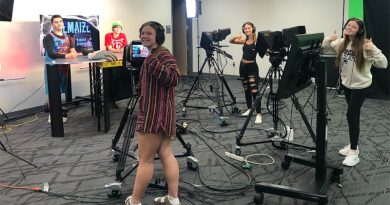 One thought on “Writing for Broadcast: How to Sound Like A Real Person”