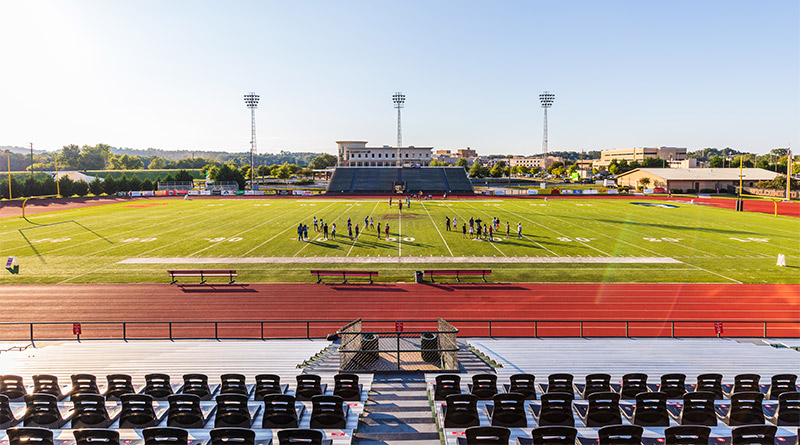 It’s game day, and your media crew is packed into the press box, eating everything in sight as they do final preparations for the broadcast they are about to produce. You have reporters, photographers, announcers, producers, camera operators … at some schools, you might have more team members than the football team they’re covering!

Insert the obligatory “cooks in the kitchen” cliche here, and then let’s move on to how to make the most of everyone who is there, and perhaps eliminate the need for all of them to be working that night in the first place.

The best way to do this is by taking advantage of everyone’s diverse skill sets and “doubling up” roles on game day.

The statistician who has nothing to do at halftime? Have them run down to do the sideline interview with the coach as he comes out of the locker room for the second half.

The play-by-play announcer whose work is done the second he/she signs off? Have them go down and interview the coach and players after the game and write the game story for your website. After all, who has a better understanding of the keys to that game than the person who saw (and talked about) every single play in it?

The producer who has some downtime after the initial set up is complete? Have them on social media hyping the upcoming broadcast, and then giving periodic updates throughout the game whenever there is a break in the action.

The photographer who is shooting dozens of pictures for a photo album that will go up after the game? Put them in charge of Instagram for the night and post the best shots they are getting simply by using their phone to take pictures of their camera’s preview screen.

These may — and probably do — sound obvious, but when we are in the heat of the moment and having a hard time clearing out the crowded press box, having some tangible ideas in our toolbox might help make the craziness of game night a little less crazy.

And possibly salvage a slice of pizza for their hungry adviser. 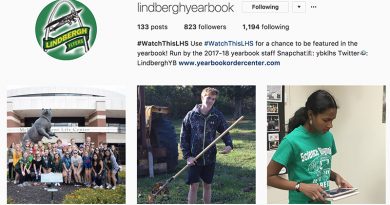