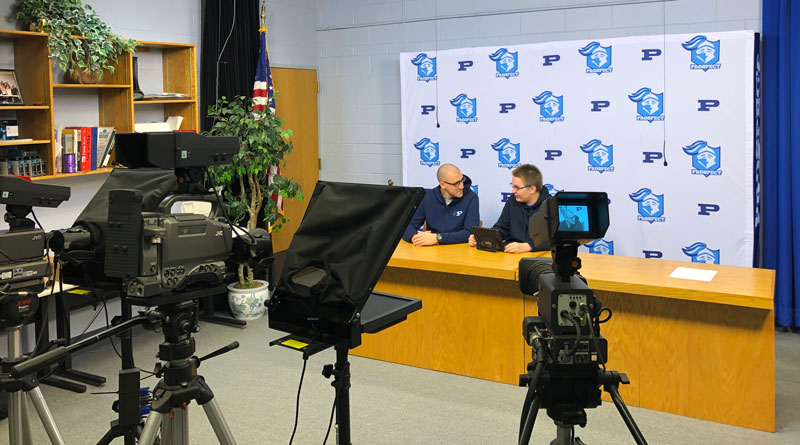 Born and raised in suburban Chicago, I grew up watching the old “Mike Ditka Show” on Sunday mornings to get pumped up for that day’s game … like any meatball Bears fan of the ‘80s did.

So, when my school’s head football coach approached me a few years ago about the possibility of creating a “coach’s show” at Prospect, I was more than a little intrigued.

Another way to get exposure for the hard-working student-athletes in our building?

AND an opportunity for my journalism students to try their hand at another storytelling format?

Prospect Football Weekly (and later, Prospect Basketball Weekly) has become a staple of our media program, and the best part is that it is completely student run.

The format is simple: a segment interviewing the head coach about the previous week’s game, then a few minutes with a standout player from that game, followed by an interview with a special guest (anyone from the cheerleading coach to the school principal), and then finish with one more segment with the head coach previewing the upcoming game.  All told, each episode usually runs about 12-15 minutes.

As with all stories the students create for any medium, the questions are all generated by them, and they even book the guests the day before to gain that experience of setting appointments. Finally, having a student produce the program adds a tech element to the experience.  She is in charge of setting up the cameras, checking the audio and then cutting up the footage so it’s ready to be posted to our website. We film on Tuesday mornings before school so it can be up no later than Thursday afternoon — giving fans plenty of time to tune in to get informed (and pumped) for Friday night’s game.

Prospect Basketball Weekly works in much the same way, and we added the girls program to the mix this season, with regular segments with their new head coach and one of her players.

And once things get rolling, there is an opportunity for sponsorship of the show (ours is “Brought to you by Buffalo Wild Wings in Mount Prospect” … I can hear in my sleep my hosts mentioning that seemingly every 30 seconds or so).

And the coolest part?  Ask that sponsor if they wouldn’t mind you bringing the crew to their place once a season for a live broadcast.  Dinner specials and a live audience are a great combo, and nothing makes your students feel more like the pros they are than having fans come up to thank them in person for the great work they do.

And all it takes is a few cameras, some sports-crazed students … and maybe a meatball fan or two. 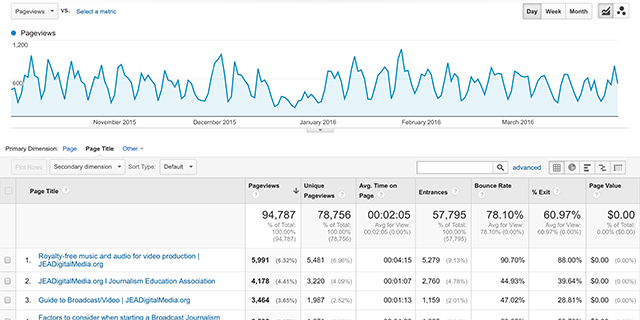 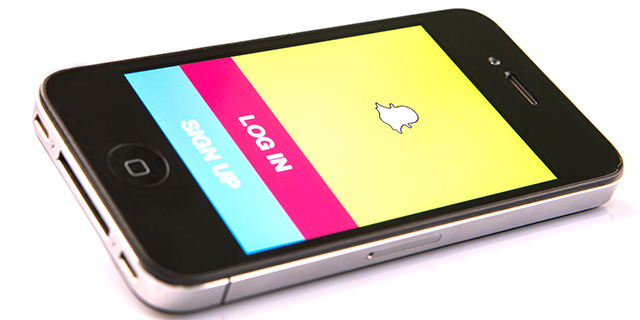