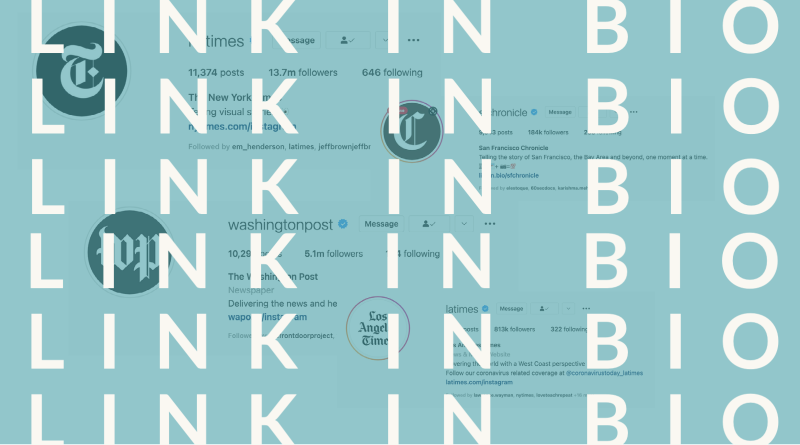 Don’t worry, though; it’s not you. Turns out, Instagram makes it pretty hard for creators to link out to their content elsewhere, which is why more and more news organizations are bringing their stories directly to the platform.

You might have noticed that major news organizations like The New York Times, The Washington Post, The San Francisco Chronicle, and The Los Angeles Times are all maxing out the Instagram caption length, essentially re-telling their stories in short form. Take a look at this recent New York Times example:

A post shared by The New York Times (@nytimes)

That caption uses 1,267 characters of the 2,200 maximum character length allowed for a caption on the platform. Of that, though, the first two sentences fall within the 125 characters that would appear before the “read more” link the reader would need to click to expand the caption. That’s just enough to get the reader to that hook: “That day has arrived.”

According to New York Times senior social media editor Anushka Patil, social editors typically “rewrite” stories for the platform, though she did say chunky captions for particularly sensitive stories might be edited again by the story editor.

In addition to the caption-story, we’re also seeing more widespread use of explainer slides. In these posts, the image carousel is used for concise statements that, when read in succession, give the nuts and bolts of the story. In the example below from The Washington Post, each image answers a question in clear, concise language.

Of course, all of these strategies were developed to work around Instagram’s notorious resistance to external linking. Change might be on the way, though, given the recent announcement that all accounts, regardless of size, will now have the ability to link to external sites from stories. So, who knows. Maybe “link in bio” will soon be a relic of the past. 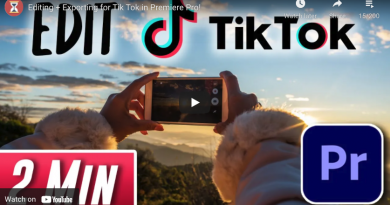 Use Adobe Premiere to Level Up Your TikTok Videos. Here’s how to set up a vertical workspace and export 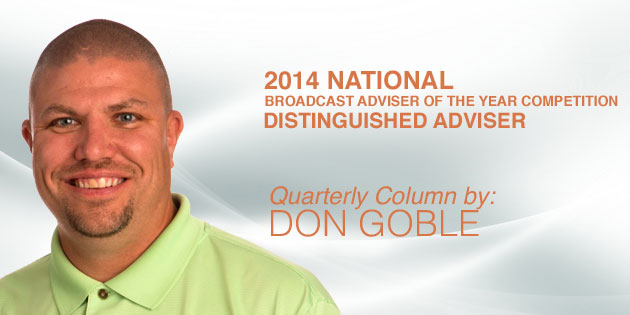 Writing, shooting, editing, and publishing a video news package all on a mobile device