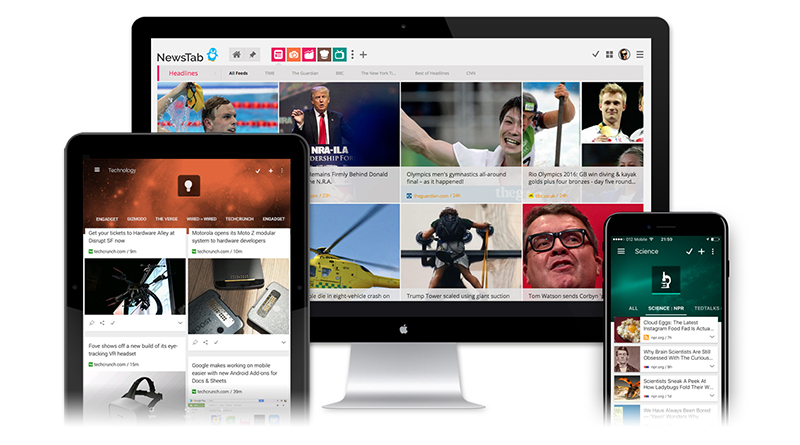 Recently, NewsTab released an iOS version of its newsreader to serve as another mobile app that aggregates news. This free app, available in the app store, allows users to select categories of news they are interested in from sports and technology to politics and entertainment. Here’s some information from the company’s press release:

NewsTab, is a smart newsreader that lets users follow their favorite news sources and news topics, surfacing the best stories on those news feeds. It bridges the gap between modern news aggregators, such as Flipboard and open RSS tools like Feedly.

NewsTab is the only service that combines an intuitive RSS catalog (indexing millions of feeds in over 130 regions and languages worldwide), with smart news surfacing algorithms. All with intuitive and slick UI. The service supports any RSS feed and integrates with Google News, to make it easy to follow any news topics.

Got a favorite news reader that you use on your mobile device or browser? Would love to hear about it and why you like it in the comments below. 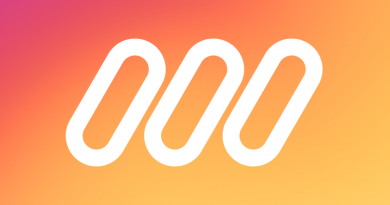