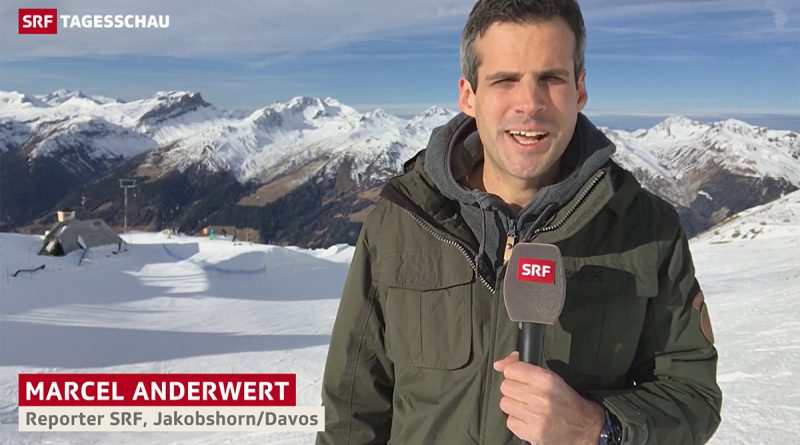 An early adopter of mobile journalism, Marcel Anderwert, has been telling stories using his phone for a years already. In 2014, after the arrival of the iPhone 6, he noticed the work being done at RTÉ in Ireland and decided to see if anyone would notice if he used his phone for a video report. No one did.

A veteran reporter for the Swiss broadcasting company Schweizer Radio und Fernsehen (SRF), his fascination with the simplicity and size of the iPhone compelled him to move away from larger cameras.   The phone offered him the convenience and ability to report almost unnoticed.

In this 2015 video, Anderwert made the most of working with his iPhone while covering the refugee crisis at the Hungarian border.

Inspired to focus on more personal stories, especially after changes at SRF, he pitched the idea of reporting for social media platforms exclusively. The success of Anderwert’s mojo reporting gave him the freedom to develop stories longer than the typical two minute television packages.

His mobile-first experimentation motivated him to begin shooting vertical video while continuing to edit on mobile, with an eye for optimizing his work for viewing on mobile screens.

His mojo interests and experiments also led him from traditional television reporting to TikTok, where he also distributes stories.

Eventually, he adopted a workflow to accommodate producing and packaging stories for both television and social media. The flexibility of multiple media platforms require slightly different sets of expectations, but with over ten years of television experience he easily adapted.

Anderwert’s reporting offers insight into the evolving field of video and mobile journalism, including its reach across multiple platforms. Yet, his focus remains securely on storytelling. For him, shooting a fascinating person in an interesting location is a key to success.

While most of content he produces is in his native German, Anderwert shares a number of tips on shooting video that provide insight into producing stories with a mobile phone too. When it comes to visual storytelling the language difference is not a barrier.

To learn more, follow Marcel Anderwert on the following platforms. 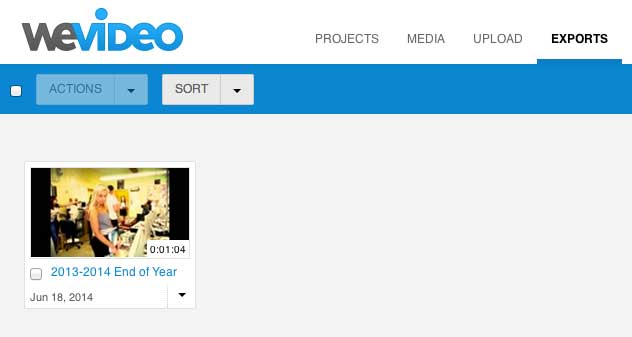 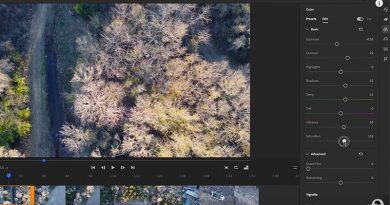 Here’s a nice tutorial by Claudio Zavala Jr. on How To Color Correct Video in Adobe Rush