Recently, I have been experimenting with using Google Hangout on Air for live streaming in special guests from remote locations or Chicago.

Click here for an intro on Google Hangout on Air to learn more about its basics.

Last year, at a summer camp in I live streamed in a student who broke a school shooting story on Reddit and just recently I used Google Hangout on Air to talk to Northwestern Law students who have been organizing the #blacklivesmatter protest.  Student interest is usually pretty high for live streaming class discussions with people in the news.

My tips are to make sure you have the plug in installed for Google Hangouts or Google Hangout on Airs.  Make sure you have speakers setup so everyone can hear and make sure the video camera is positioned so most of the class can be seen.  When asking questions I also recommend students go up to the camera.  It can be daunting for someone looking out into a faceless abyss to engage in a discussion.

Free Social Media for Classrooms and Newsrooms Webinar on Feb. 19 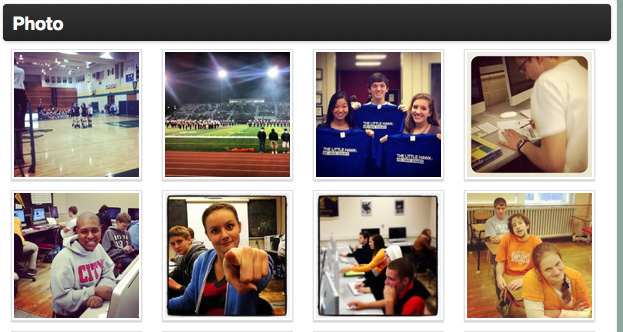 [Presentation] From Meh to Epic: Learn from the Online Pacemaker Finalists