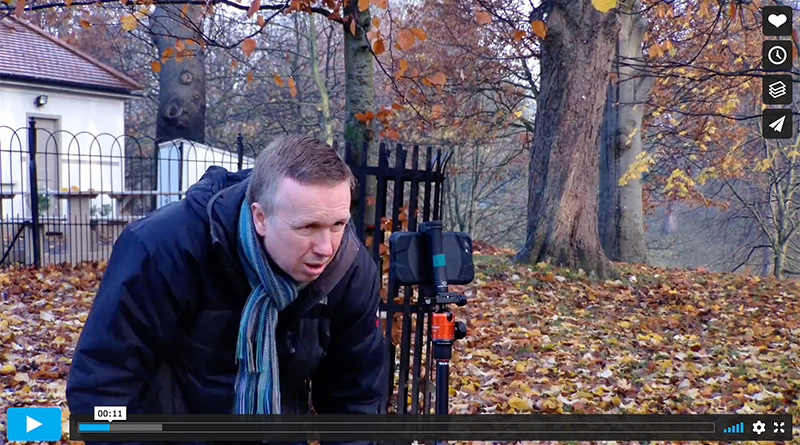 One of the earliest adopters of mobile journalism, Philip Bromwell, continues to be a trailblazer and innovator in the field as a practitioner and leader.

After years working as a traditional video journalist and converting to mobile, Bromwell is currently the Digital Native Content Editor at RTÉ, Ireland’s national public service broadcaster, and one of the world’s leading mojo efforts by a major news outlet.

This early piece was shot on an iPhone 5s and aired on RTÉ in May of 2014.

At RTÉ, Bromwell leads a small team of journalists focused on creating “digital-first” stories, produced and published primarily for mobile devices. The team is also at the forefront of creating and packaging stories for multiple media platforms, including radio, television, and social apps.

This video showcases a news package cut and edited for different distributions, including app and website, both horizontal and even vertical versions, and broadcast television.

Viewing any Bromwell story can be an education in itself for any aspiring video journalist working with a phone, but the Irishman has been an incredible advocate for the field of mobile journalism too. He regularly speaks at conferences and does interviews about his work, as well as sharing a number of behind-the-scenes videos that provide a window into the production process.

To learn more, follow Philip Bromwell on his preferred platforms.

This series will highlight reporters leading the field of mobile journalists around the world. 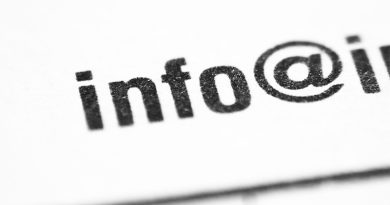 Save yourself headaches from losing things or spending hours trying to figure out how to transfer items between accounts when seniors graduate. Get a catch-all email address. 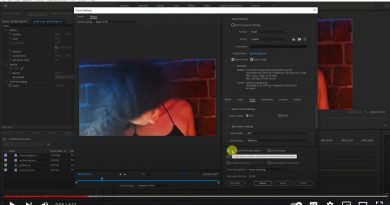 If you’re looking for some tips on optimal settings to export videos in Adobe Premiere, here’s a nice one by Adobe in a Minute