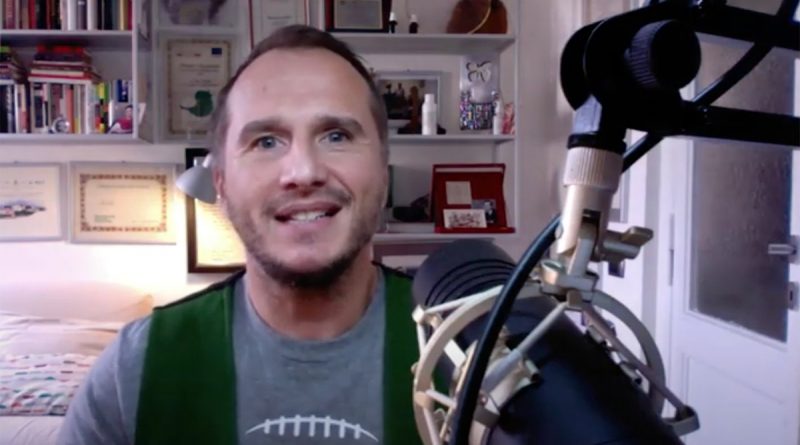 With over 30 years of journalism experience, Nico Piro has forged a reporting career on the front lines of crises that drives an innovative approach. Currently, a correspondent for Italy’s state-owned Tg3 or Rai Tre television channel, his journey has garnered numerous awards and made him a leading international figure in mobile journalism.

Piro’s early interest in photography led him to be a television reporter. While he often worked with a crew early in his career, he frequently had his own camera and engaged independent projects in addition to his reporting. The combination of the camera’s charm and his innate curiosity in the technological advancements naturally drew him to mobile journalism.

He shot this piece about refugees in Calais, France, five years ago with a iPhone 6.

His experience in crises and war zones made him particularly adept in dealing with the brought about by the pandemic. He was one of the first reporters to gain access to a coronavirus hospital las spring. Working with a mobile phone allowed him to work discreetly in difficult circumstances.

Similarly when he covered Trump rallies during the US Presidential election, working with a phone allowed him to work despite facing unexpected obstacles and blend into the crowd with greater access.

His work provides no shortage of great models for students working with mobile phones, but the Italian regularly shares his experience. Speaking at conferences and doing interviews about his work, Piro continues a commitment to advancing the field.

To learn more, follow Nico Piro on the following platforms. 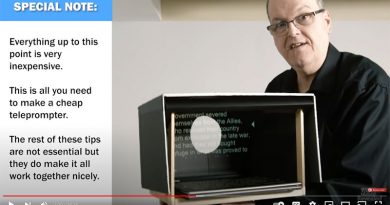 Make your own cheap teleprompter with a few simple items