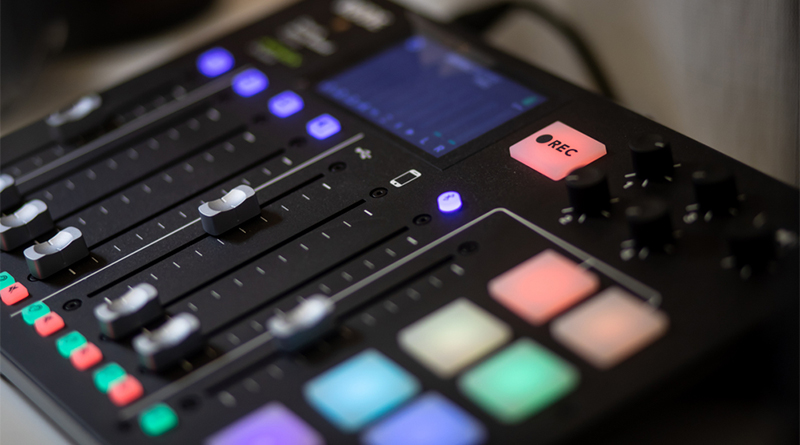 Podcasting is all the rage right now and many programs are looking to add this new media to their offerings. The Dispatch at James Bowie High School in Austin, Texas is much the same. While I was reluctant early on to devote a lot of time and attention to creating a podcast, I was motivated by a couple of things. First, SNO added a podcast to one of its badge requirements, and second, my kids were fully on board and wanted one. So off we went….

I have one kid, who happens to have a great voice, who really wanted to do the first set of podcasts. Austin was featured here just a few weeks ago. He has been diligently creating a new podcast each week.

While I am always looking for suggestions on how to improve the journalism behind his efforts, and to guide his eventual replacement, I quickly realized we also needed to consider our equipment. At first, Austin brought in his own mic and was using his own computer to deal with the audio clips. My room and adjacent office are both fairly loud, and the HVAC in our school is also noisy. So, my student has been arranging to use a closed room in our library to record. Obviously, we needed to make some changes.

I have two requirements for purchasing new gear in my program. First, it has to be student-friendly and they have to help me decide what they think is best. Second, they have to prove to me that they are going to use the gear on a regular basis. When Austin told me about his problems, he started complaining the very first podcast, I told him to make me 10 podcasts over the following 10 weeks and we would look at new gear. Well….he did it, so right before school was out we started searching around.

Austin wanted new mics and more than one so he could bring in multiple people at the same time, and not be forced to do one at a time. He indicated this would speed up his processes and help him with editing. I agreed. I was looking for something more. I wanted a mixing board, or something similar. My experience with these things? Zero.

So I did what I always do, I reached out to our main equipment supplier, Precision Camera here in Austin. My go-to guy is Park Street. He is the Corporate, Government and Education sales lead. You can reach him here. He told me that I better show up to their annual Education Appreciation Night the following month. Park indicated that he would have a rep from Rodeat the event and they had a new item, the Rodecaster Pro.

I was there that night and got to spend 15 minutes talking with the Rode rep and he sold me on the Rodecaster Pro that night. I also decided to go all in and purchase Pod Mics, Pod Mic stands and cords from Rode as well. We also picked up some SennheiserHeadphones. It was the first thing on our annual needs assessment for Perkins funding through Career and Tech Education.

The biggest reasons that the Rodecaster Pro was so appealing is the ease of use combined with the simplicity of the buttons, and the utility of the unit. It also has built-in sound dampening. The Podmics have built-in pop-mics, although we are still encountering some mouth popping, so we will be adding in some traditional filters before the end of the semester.

When we got the Podcaster (that is what we decided to call it), it came in a clean, tight box with solid packaging inside. There wasn’t an instruction book, but it did have large, sturdy cards with photos and descriptions of where to plug everything. See photos below:

So simple – even for a soundboard mic novice like myself. Of course, Austin figured it out pretty fast. I doubt he spent more than 30 minutes before he was programming his own custom sounds and had all the mics and headphones hooked up and ready to go. One thing we did discover was that we needed converters for the headphones. Simple to pick up a couple of 3.5mm stereo jack to ¼” stereo adapters. Found them here.

Speaking of programing your own custom sounds, Rode smartly included a pair of laminated cardboard inserts where you can use a dry-erase marker to write in what your custom sounds are to simplify your life when you are recording. See the image below.

Due to some school testing, an illness and technical difficulties not related to the equipment, Austin has not had a chance to create his first podcast using the new equipment, sadly. But he is eager to get going and add some new elements to his work. He will now be able to fade in and out during recording and not in post. He will be able to add in some created sounds, including his intro, to the podcast. Most importantly, he will be able to bring in multiple people and they will each have a microphone, and headphones and can hear the process happening like they might at a professional radio station.

A few other recommendations: while we were able to connect directly to a computer, we found it was much easier to buy a MicroSD card, which plugs directly into the Podcaster to simplify the process. Second, there is a learning curve, it wasn’t complex learning the buttons, but being able to do them live while recording was more difficult. Be prepared to practice a few times with a resources that is willing to sit for a little while. Third, there are some other exciting options that we haven’t tried out yet, that you might find useful. You can Bluetooth in a cell phone and it can become part of the presentation with music, voice memos, etc. You can even take a phone call and pipe in that call-in to the recording. Perfect when you want to include an outside source into the podcast and they can’t be there in person. You can also hook-up a computer and access the multitude of canned sample sound effects, like laugh tracks, stingers, sweepers, and transitions, available in the open market. Here is a good starting point: Freesound. Finally, there is also a 5thheadphone jack, where you can have someone listening in without a microphone in front of them.

At some point in the near future look for an update with a link to our first couple of podcasts created using the Rodecaster Pro with commentary from Austin about what he has been able to do with the new machine. I will also be writing up a short guide for podcasting in general and what my staff is learning how to do to keep our podcast journalistically sound.

Michael Reeves, MJE, is the newspaper adviser at James Bowie H.S. in Austin, Texas. After almost a decade as a professional journalist, he joined the teaching ranks and has never looked back. The staff of The Dispatch and thedisaptchonline.net have won numerous state and national awards, but more importantly are an active part of the New Voices movement in Texas. Today journalism is more important than ever before and Reeves' goal is to help students find their role in the media through high school and beyond. Reeves is also a member of the JEA Curriculum Committee. 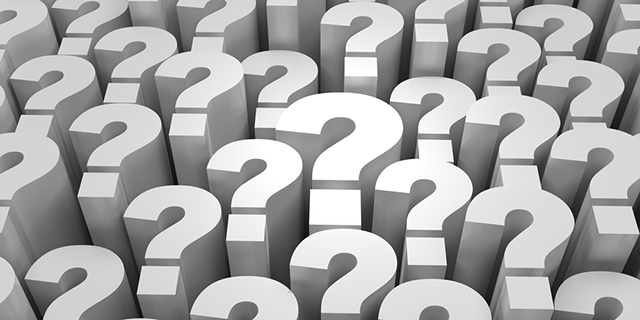 What Can You Do That You Have Never Done Before? 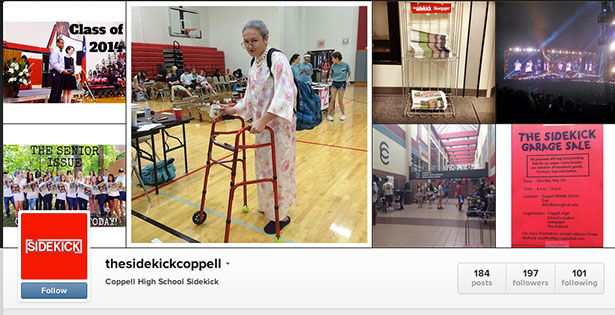 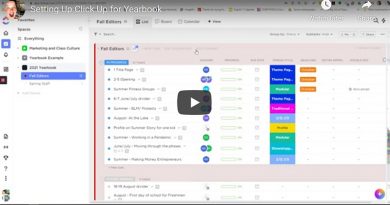 Staffs should check out the web-based program ClickUp (a supercharged Trello) to plan publications, visualize workflow and stay organized