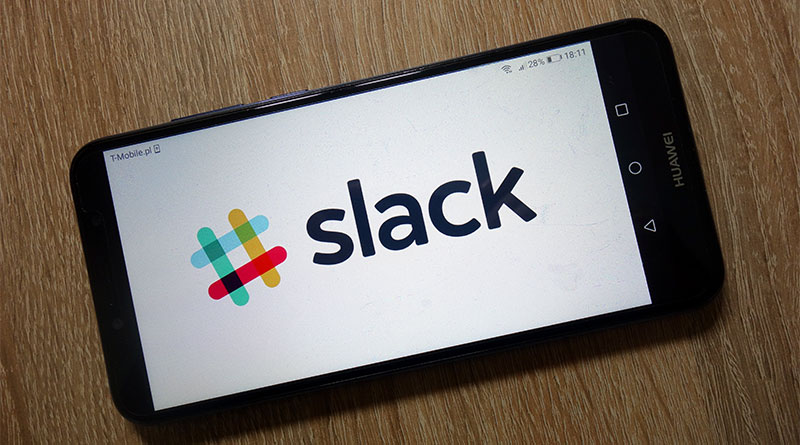 It was a little past 6:30 p.m. on Dec. 26, 2018—the day after Christmas—when the news broke on Twitter from the local FoxNews affiliate: “At least 2 injured in explosion at Carmel High School.”

At 6:40 p.m. one of my students posted a Slack message to the staff, “Anybody covering this?” with a screen capture of the Twitter post.

At 6:41 p.m. my editor in chief responded, “Does anyone know anyone who was there?”

At 6:48 p.m. my social media editors posted their first tweet of the event.

By 6:56 they posted a tweet that included a quote from a student who was there practicing in the gym.

In the interim on Slack, my staff conducted a robust conversation:

6:54 p.m.: “I think those injured were crew workers. That’s what the fire department tweets implied.”

6:54 p.m.: “I heard that it looked like they were janitors from the boiler room. I think it is the second floor (of the) freshman center.”

The conversation went on from there and continued well into the night and the next day. My students ultimately posted several social media posts across all of our platforms followed by several stories online and in print during the following days and weeks discussing the immediate and long-term repercussions of the event.

As it turned out, during routine maintenance a boiler exploded in a room just above the auxiliary gymnasium. Two workers—one of whom was a CHS maintenance worker—were injured by the blast, and while much of the initial damage has been repaired there’s still quite a bit of work to be done.

When I first heard about Slack, I was skeptical. For the uninitiated, Slack is a kind of free messaging service for teams. Users can organize their conversations into “channels” that make them a little easier to follow. But as a large staff of 80+ students, we already use a lot of different methods to communicate—from email to notes on the board and more. To me, Slack just seemed like another “thing” to keep track of.

Turns out, I was wrong. Without getting into the weeds (I’m not here to give you the ins and outs of Slack; you can go to www.slack.com to get more of that info), let me give you a quick bullet-point list of the merits I’ve seen. From there, you can explore the service and see if it’s for you.

The boiler explosion and its subsequent aftermath really brought to light for me the importance of intra-staff communication. I first heard about the event from my students’ news Twitter account, and I have never been so proud of a staff as I was at that moment. It wasn’t until I looked back at their Slack messages to see how they got to that point, that my pride grew to bursting.

Slack is a service that offers a lot of benefits, so I encourage you to give it a try to see if it works for your staff. 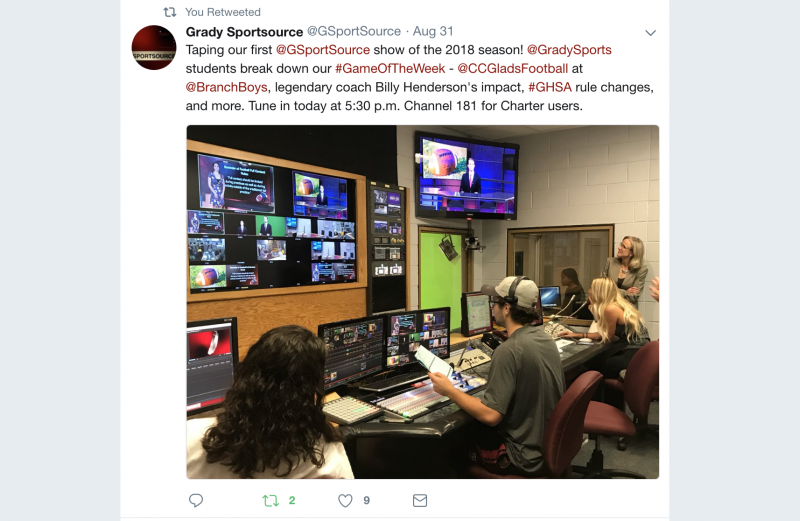 Social Media Tip of the Week: Engage Your Audience 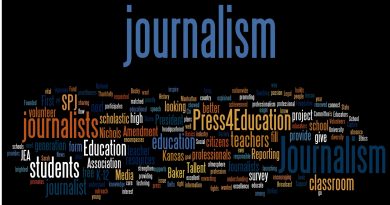 #Press4Education matches teachers with professional journalists in the classroom. Want to help or get matched up?

Host a focus group to get valuable feedback