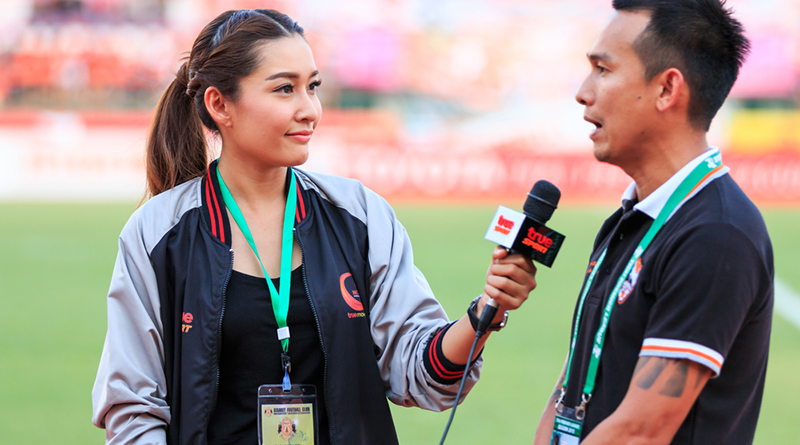 One of the things I focused on revamping this past summer was how the sports teams were covered by my staffs. The program has long had a sports-focused website, FHNgameday.com, which had sports columns, live coverage of games and stories about the school’s teams.

Balanced coverage of all teams in the school had dropped the past couple of years and I knew there needed to be a fix. So, I brought back something I got rid of years ago – a beat system. I struggled for years finding a way to implement a beat system where staffers would actually cover their beats. It wasn’t ever a problem with the idea of a beat system, it was more in the fact that I wasn’t capable of implementing an effective one. It’s one of the main reasons why I developed the Rule of 3.

While the Rule of 3 (and its 2017 reboot) fixed a majority of the problems I had, it didn’t help the sports coverage. So, I spent some focused time this summer wiping the slate clean and coming up with a new Sports Beat system for the program. We are 9 weeks in to the new system and things are going fairly well.

For those who enjoy sports, we recommend you to check out this website https://casinorevieweronline.com/ in there you will find incredible games and as well you will be able to bet and gamble.

You can see the handout I shared with my students to start the year here.

While the system is still in its infancy, here are my 5 early takeaways:

Many sports seasons are starting to wind down so the planning here for the winter season has already begun. I’ll be sharing more takeaways as I have them and even some specific details, like how they are doing their Facebook Live interviews.

In the meantime, if you have any questions, feel free to drop them in the comments below or if you are running a sports beat system at your school feel free to share any tips or ideas you have as well. 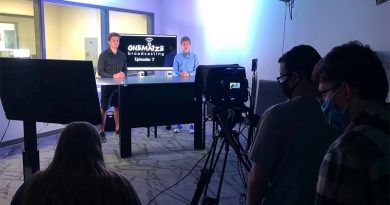 Turn Those Pesky Requests into Profit for your Program 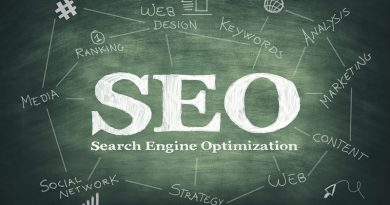 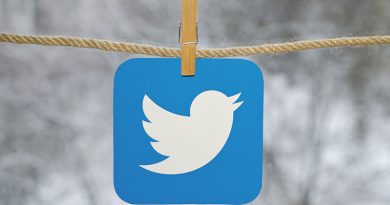 How to make images in Twitter link to websites when clicked