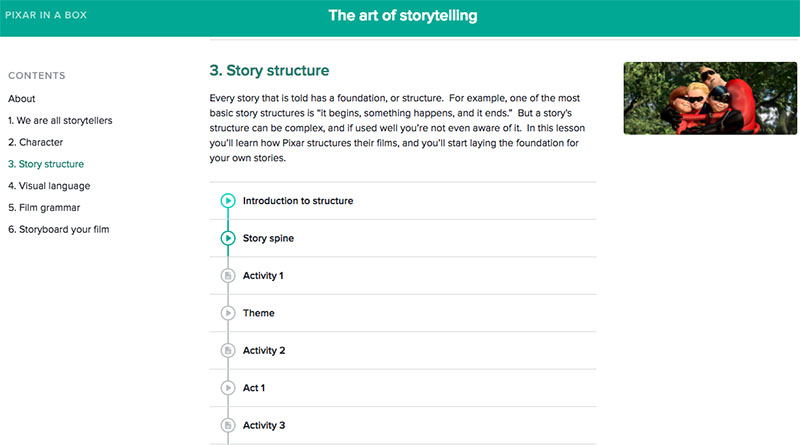 English teachers took note last year when Khan Academy released a sequence of lessons titled “The Art of Storytelling” as part of its Pixar in a Box series. Though the lessons are obviously directed toward fiction writing, and particularly toward developing animated movies, it’s not hard to see connections to our world as journalists.

“The Art of Storytelling” has six sections and a total of 63 components, including short videos and activities that follow. While I highly encourage that you look through the whole sequence, I’d suggest that if you’re short on time, you explore these, which would be easy to adapt into a journalism environment:

There’s a place to start, but the whole series is quite well done and, with a few gentle reminders that we work with fact not fiction, could definitely be useful in the journalism classroom as well.

Create an iPhone/iTouch bookmark for your site 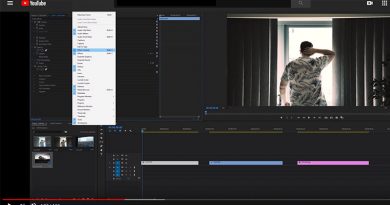 Adobe Premiere: How to zoom in or out on video clips in your timeline