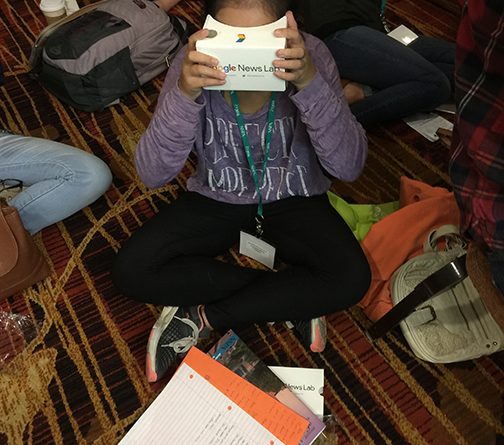 Now that data journalism is mainstream, it’s time to get your 360 journalism on.

One way to do just that is to use free Google Earth Pro software.

“It’s just a more robust way to tell the story than a still picture,” Samaruddin “Sam” Stewart said. The completely different experience includes “not just roads and cities, but oceans and mountains.”

Broadcast and TV professionals have used such tools as Google Earth Pro for along time. Even though it “takes a little time to master,” Steward of the Verified Pixel Project, San Francisco, said the downloadable software has not always been free.

The software works only on laptops and desktops.  Google Earth works by quilting together images taken by satellite and airplane views.

Although one might find limitations due to its relatively young existence, and its availability to mostly major metropolitan cities, it can provide high resolution images and export quality video.

There, after explaining some of the ways stories can be created by journalists with 360 storytelling tools and techniques, he handed out VR cardboard viewers to help young journalists experience the contemporary style narration.

Session description: Hear more about how Google tools can assist in immersive storytelling including how 360 photos and 360 video can be used to capture environments and locations and how Street View, Story Spheres and Google Earth can be used to visualize and pinpoint locations. 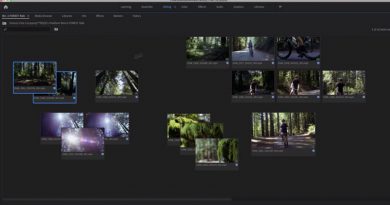 Adobe Premiere: Check out some of the program’s new features in its 2019 spring release