I had a student share with me this 360 VR story from the New York Times that was published Aug. 11. The story is a pretty incredible one. The reporter takes viewers behind the front lines in Falluja and reports with 360 video. While there is nat sound from the video throughout, the reporting is done with a voice over throughout the piece.

While I liked this video for the reporting aspect, it also made me realize how students with access to 360 cameras could put together a story like this at school. Don’t get me wrong here, I’m not saying students will be tackling stories behind the lines in a war-torn country (although, I guess they could), what I’m saying is that students could work to tell their own stories with 360 video similar to this one.

Once the 360 footage is captured, the video could be imported into editing software like Adobe Premiere and a voiceover track could be added. If you look back at the video above, you will see it’s essentially different 360 clips edited together with a VO.

This post is not meant to teach you how to do that. There are resources on the web for that currently (maybe I’ll post one down the road as well). What the post is meant to do though is have you look a bit more closely at how the NYT created this piece and let you see that your students could create this type of video if they have access to a 360 cam.

I’ve posted a couple times about 360 cams already this year. Check out this article “360 Photos and Videos: What are they and how do you create them” and this piece “7 reasons high school publication staffs should buy a 360 degree video camera rather than a drone.”

Is your staff working with a 360 cam? Would love to see what they are doing. Please shoot me an email and let me know or add in the comments below. 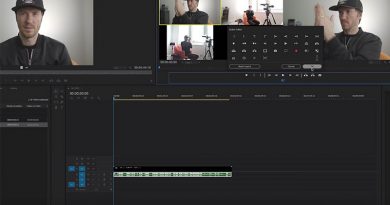 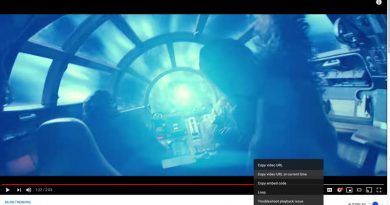 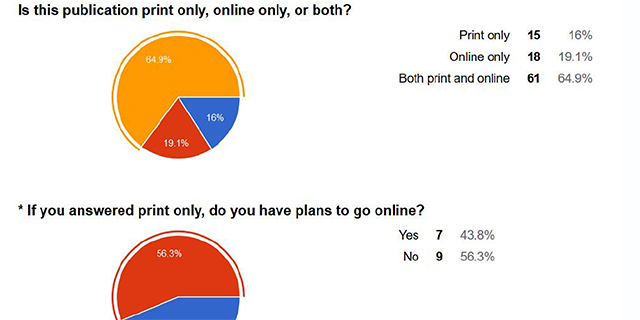