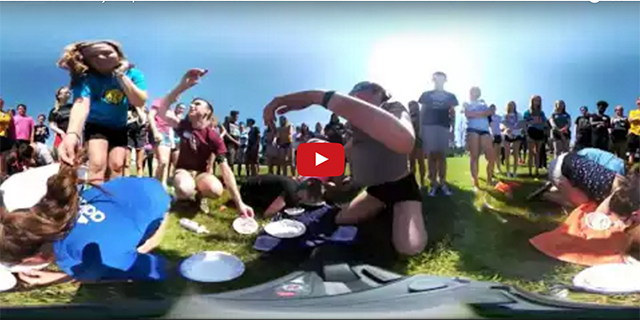 The preceding video was taken with a 360-degree video camera at a high school journalism camp at my school a few weeks ago. Check it out. Interact with it (with your mouse or finger, depending on the device you’re on). It’s pretty fun.

The last couple of years, some publication staffs have invested hundreds of dollars (some more than a thousand) in purchasing a drone for their school journalism program. Some schools that don’t have a drone are looking to join the bandwagon and get their own.

At this point, I think that’s a mistake.

Rather than pour in hundreds or thousands of dollars for a device that will be used infrequently, staffs should instead invest in a 360-degree video. Here are 7 reasons why:

Facebook just added 360-degree photo support last week and video was shortly before that. The technology is still fairly new and only going to improve and expand from this point forward. Hit the front end of the movement and experiment a bit.

Let us know how you’re using the 360 technology when you start and we’d love to showcase some of your work. 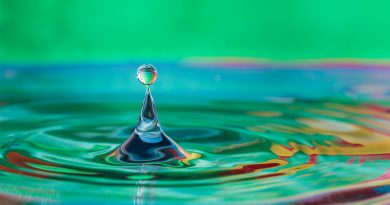