Anything that offers a “sneak peek” now at what readers will see later in the yearbook is worth pursuing. Adding an audio component makes the experience even more worthwhile. That’s part of what led Whitney High Student Media students to experiment with Shuttersong.

Simply put, the app combines a photo with about 15 seconds of audio, ready to tweet or post instantly. The website offers simple tutorials, and students can be up and running with an account in a matter of minutes based on the student media email address and a quick connection to various social accounts.

Yearbook coverage of major events will include a wide range of photo coverage, but a social media teaser now helps students connect to the event and reminds them that reporters are capturing everything for the print product later. We’ve had success with both natural sound, like the crowd cheering, and a quick interview for a participant’s involvement behind the scenes.

A quick brainstorm in class will yield plenty of possible uses for this simple tool. If your staff is using Shuttersong, please consider posting a link or best practice in the comments below.

Apps for the student journalist: iPhoto 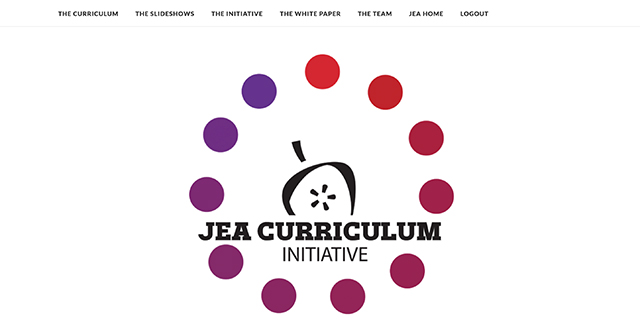