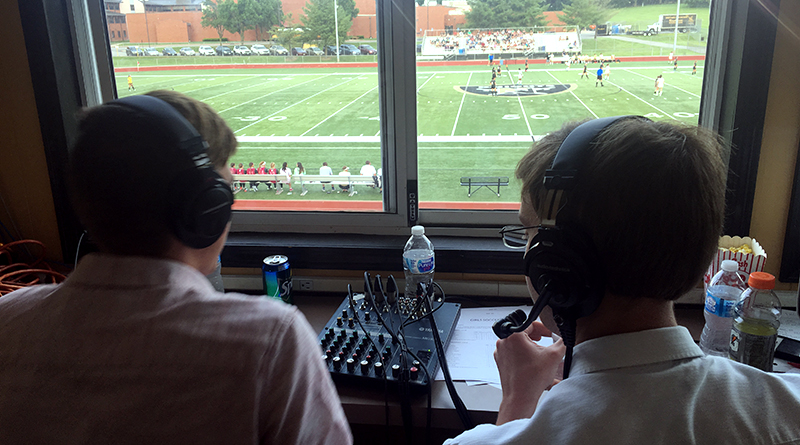 My staff has done some live broadcast announcing for for a few years now. We haven’t poured a lot of money into the production up to this point and tried to get by piecing things together. The crew has done a great job with what they have. Up until this year, I was a little worried about the livestream team dissolving and then we’d have a bunch of equipment that really couldn’t be used for anything else. The team this year impressed me with their work, their size and solidified another solid staff for next year already. So, I decided to take a look at some of their most pressing needs and lend a hand.

First up on the list was the microphone situation. For the past four years they have just used a handheld mic (sometimes two) to announce with. While this mic served its purpose, it wasn’t very convenient. Announcers would often have their hands tied up with the mic, unable to write notes or take stats down. Some games they even had to pass the one good mic back and forth between announcers.

One day this spring I came across the work of some of Adam Dawkins’ students and saw an announcing headset they were using. The audio quality sounded good and it seemed to be the upgrade I was looking for. I reached out to Adam, he shared what they were using and soon thereafter I had a couple for my staff to try.

They were able to use them at the end of the spring season and their reviews were great. The audio sounded good, their hands were free and they felt a little more professional broadcasting the contest.

So, if you’re looking for a headset mic, check out the Audio-Technica BPHS1 it was a great upgrade for my staff and the program.

If you’ve already got something you like using instead, we’d love to hear what that is in the comments below. Please share. 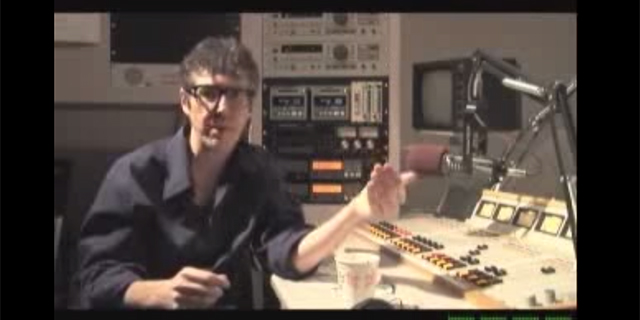 Use These Ira Glass Videos To Help Your Students With Storytelling 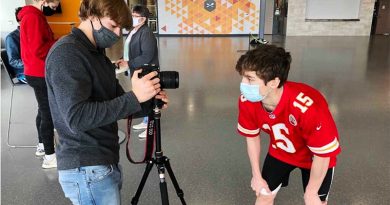