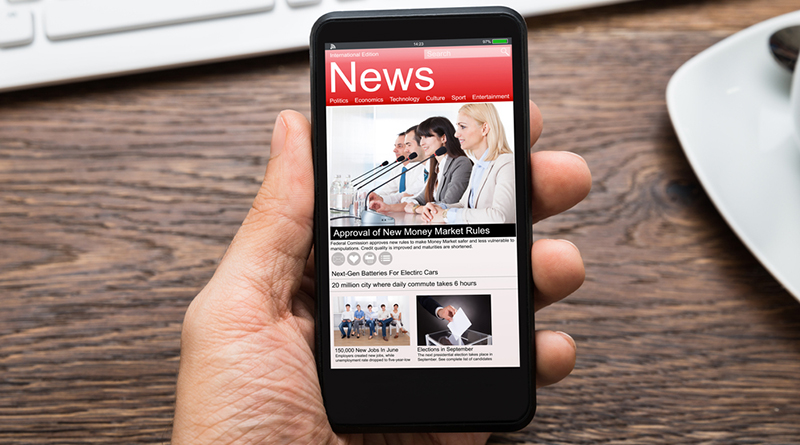 Web staffs spend a lot of time making sure their site looks good. Most of that time by most is spent making sure it looks good on a desktop computer. The problem with that is that the majority of staffs probably have the majority of their audience checking the site out on a mobile device like a phone or tablet.

Last year, my staff had 62 percent of their traffic come from mobile devices and tablets. 38 percent came from desktop computers. So far this year, the number is up to 65 percent of incoming traffic from mobile devices and tablets. If I had to guess at how much time the staff had spent working on the look of the mobile site since May (up until a couple weeks ago), I would say it was probably 99 percent of the time working on the desktop version and 1 percent (or less) on the mobile version.

Two weeks ago my staff realized that their site did not function on the mobile side of things. They actually knew it, they just didn’t think to do anything about it. The theme is responsive, but the menus weren’t working and many of the key elements they had built the site around on the desktop were not easily accessible on the mobile version. It wasn’t a theme problem. The theme is great. The problem was the staff failing to sure the mobile version was setup properly.

It’s not a mistake you should make when 6 out of 10 users are accessing the site that way.

To their credit, the staff assessed the situation and fixed the problem. The menu works now. The mobile site looks clean and the key elements are there.

In a time when the majority of your staff’s audience is on their phones accessing the site, you can’t neglect the mobile site’s functionality and look.

Take some time today to check out your staff’s site on a phone and see how it looks and see if it works like you want it to.

If it’s off, prioritize making it right. 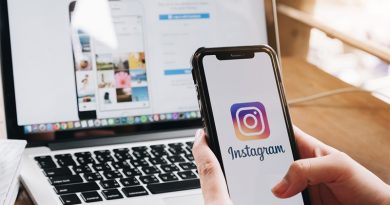 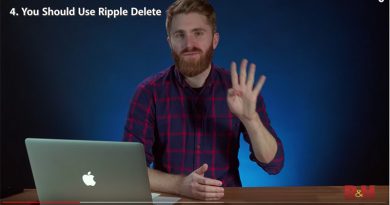