Every once in awhile you finally find a skill, technique or lesson that just sticks with your students. You can’t quite explain it, but it just works. WALLDO is it for me.

One of my mentors from afar has been Broadcast adviser Dave Davis. Dave has helped students successfully produce broadcast news packages at HTV Magazine for over two decades. One of my favorite lessons I gleaned from him was WALLDO.

WALLDO stands for Wide, Angled, Low, Linking, Depth and Opposite. You can learn more about WALLDO by visiting Dave’s website, and the “What is WALLDO” page.

Students will practice a variety of shots by following the WALLDO sequencing techniques. Students should shoot and edit these shots in the exact order of the acronym WALLDO.

In addition to having students capture the camera angles, I decided to incorporate the interview composition shot as well. So at the end of the WALLDO recordings, I had students compose an interview rule of third shot, as well as practice using the microphone for proper placement. Then, students practiced asking their subjects to “say their name and spell it.” This is a skill your students will need to test audio levels, as well as capture the proper spelling of their interview’s name, to create a lower third graphic later.

Begin by having students watch the following three video examples.

Start by visiting the WALLDO Vimeo page, which includes full descriptions of each shot; Wide, Angled, Low, Linking, Depth and Opposite. Then move on to the following two student examples below.

(These two student examples were produced by beginning broadcast students with very little, to no experience.)

Now it’s time for your students to go out and practice on their own.

1. Using whatever camera recording device your class has, select any subject or person, and record 10 seconds each for all of the WALLDO camera shots. Go out in the hall, in the quad, stay in your classroom, down to the main office…it doesn’t matter. But do not record inanimate objects. Find something that moves or has some action.

2. Once your students have captured their footage, log that video into their computer.

3. Select the best 3-5 seconds from each of the WALLDO shots they captured, and edit them together.

4. Add the interview shot at the end, after the WALLDO shots have been placed in order.

5. Leave in the natural sound from the video clips, or replace with royalty-free music.

6. Add titles to each of the shots listing what they are: Wide, Angled, Low, Linking, Depth, Opposite, and the interview rule of thirds shot with “say your name and spell it.”

7. Export the video into a movie file and watch to review.

By practicing the WALLDO process, students learn that they can incorporate these shots in their own news packages and videos. Through these recordings, as well as editing, titling their clips, exporting, and then reviewing their work, students are offered an in-depth process for a simple and creative cinematography task.

Be on the lookout for mini-lessons on planning for light, microphone techniques, practicing interviews, and editing footage. 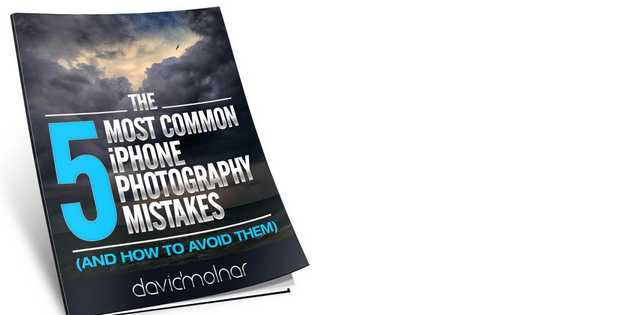 Use more finesse with iPhone photography

Vine: The latest social media fad that your staff needs to try