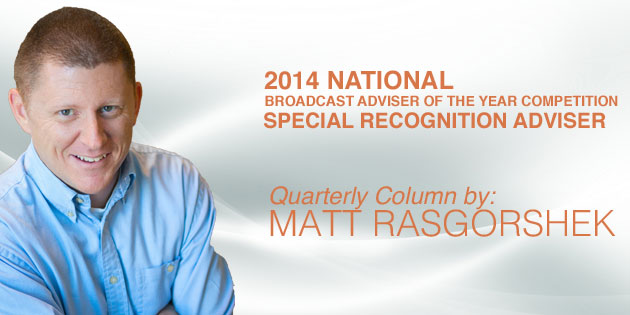 That was the selling pitch that I heard over and over when I heard why an advertiser should choose TV over another medium. The same “pitch” holds true for choosing whether or not the story you want to tell works best for video or not.

In our pitch meetings at school, our video staff considers the same things that our other publications consider: Is there a story to be told? Who are our sources? Is the story time-sensitive or can we do this story later on?

In video, you have to consider a few more things: Is it good video? Is there decent sound to go with the video? Where are you going to do the interview? Will it be in their office? On the field? etc.

In the past few years, we’ve had our video program working with the other publications and we all have a common goal: tell the story the best way possible and…this is the most important part..use the most effective medium to do it.

For example, say there’s a school board meeting coming up and they will be discussing a pending bond issue. Important to your audience? Absolutely. Good video? Not at all. More often than not, meetings don’t lend itself to decent video. I would argue that that story is better served by the newspaper staff. Can you tell the story with video? Probably, but not very effectively.

What about the homecoming parade that’s coming up on later this month? That’s perfect for video and photos. Let your video staffers and photojournalists take that one. I would even take it a step further and encourage them to create a multimedia presentation to tell the story effectively.

Sometimes, there are stories that lend itself to in-depth coverage with everyone. Sporting events tend to lend itself to multiple ways to cover a story. Video gets the highlights, photos cover the reaction from players, coaches, fans etc. and the writers on the newspaper get interviews and reactions and write up a game summary for the website.

Let me be clear. I am not suggesting that one medium is better than the other. Far from it. But now that there are so many ways to tell the story, it’s up to your staffers to determine the best way to do it. The conversation needs to shift from “should we cover this?” to “how are we going to cover this?” 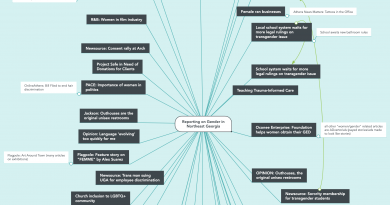 How to get new story ideas, increase diversity in coverage with online activity 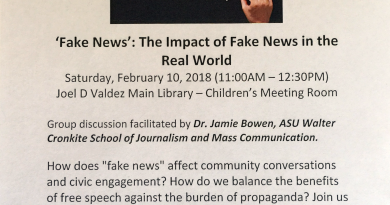