Last year we added a Fashion spread monthly into the North Star newsmagazine. We always had a QR code on the page that would link to photo galleries or a behind-the-scenes look at the spread’s photo shoot. Those weren’t bad ideas, but it just seemed like the QR code wasn’t being used as effectively as it could have been. So, this year we kept the fashion coverage but changed the QR code link to the FHNtoday’s Pinterest page.

We had done some work with Pinterest over the summer but did not have a huge following when school started. Personally, I love Pinterest because it’s an awesome way to get ideas for new things to try. Whether you want to a new dish, hair style, or need a different way to paint your nails, Pinterest has so many ideas for everything. So, when the idea of Pinterest came up, I jumped on the chance to run it. First, we started to gain followers by word of mouth. I’d encourage my friends and everyone involved with Publications to follow FHNtoday. Slowly, we gained more followers.

As far as the fashion spread goes, we create a board on Pinterest that relates to the topic and use a QR code to link back to FHNtoday’s Pinterest page. One of the first boards I made was “Say Goodbye to Bad Hair Days.” I pinned hair ideas that are easy for girls to do in the morning. I know that pretty much everyone hates getting up early during the week so when I promoted the new board on my Twitter and Facebook I said that these hairstyles were easy to do when you wake up late, especially on Mondays. Recently, I made a board called “DIY and Crafts Ideas” which has things that anyone can do/make over Fall Break. I got the idea from thinking about what I was going to do over Fall Break and I realized that I’d have some down time and wanted to make something great. For Halloween, I first wanted to make a board with just costume ideas but then I saw all of the cool ways to decorate your house for Halloween and the different Halloween snacks you can make so I made the board “All Things Halloween.”

Want some board ideas?

Boards I Plan To Make

Every time I create a new board I post it on my personal Facebook and Twitter and leave a link that takes people to FHNtoday’s Pinterest page. I pin things everyday on Pinterest and make sure I repin things from people that follow FHNtoday. When someone follows us, I follow them back and I also search for people from our school and follow them so they see that FHNtoday is an active account and an account they should follow. I create boards that are relevant to the season and what the school is doing. For example, for FHN’s Homecoming Spirit Week I took pictures of the people that were dressed up each day and uploaded them to a Spirit Week board. After I uploaded them, I added a link in the description that took people to a Spirit Week photo gallery on FHNtoday.com. That way, people see themselves on Pinterest, which they think is super cool, and it gets more traffic to FHNtoday.com.

Pinterest is a fun and creative way to use social media to connect with students in high school.

Maddie Hiatt is a junior and the Features Editor of the North Star newsmagazine at Francis Howell North High School in St. Charles, Missouri. 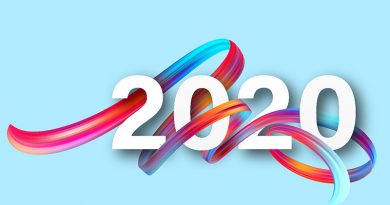 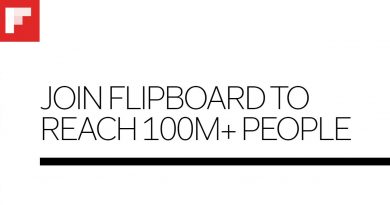