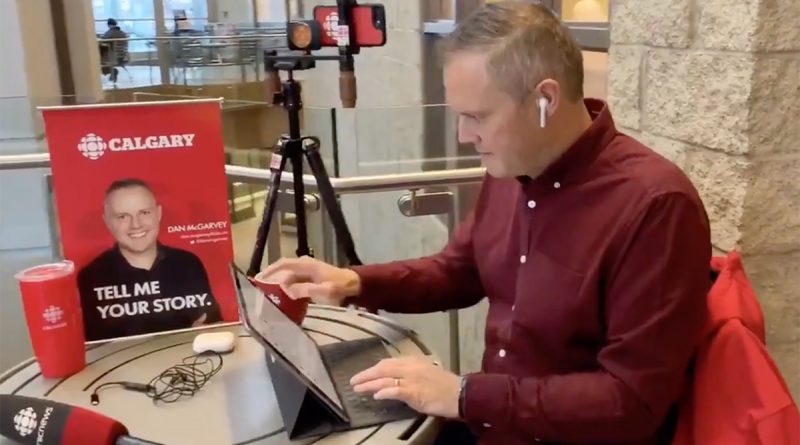 After taking a break from journalism and working in corporate communications, Dan McGarvey joined the Canadian Broadcasting Corporation in Calgary, Alberta. Just over three years ago, McGarvey set up his one-man, roving reporter operation. He spends most of his time in the northeast part of the city, covering underserved and immigrant communities.

In an interview with Journalism.co.uk, McGarvey explained that he pitched the idea of embedding himself as a reporter in the field while interviewing for CBC Calgary, but it took a year or so before the idea to become reality.

The new approach revealed the importance of cultivating a relationship with the local population and building trust between the broadcaster and its audience. It is an effort that has changed the nature of his reporting.

He provides a behind-the-scenes look at his “pop-up bureau” in this two-part thread, including a colleague working with a First Nation community.

Like most mobile journalists, McGarvey’s work provides an array of story types, including web, television, radio, and social. He typically develops a few stories a week to be distributed across the range of media, working with multiple producers and a desk editor depending on an individual story treatment.

Like all MoJos, he repackages stories for multiple platforms. This piece from the fall was shot with an iPhone and prepared for the web, television, and social media.

Working as a mobile journalist has changed the dynamic between McGarvey and the audience he serves. Working with a mobile phone allows him to get into the middle of things and is far less intimidating to sources. It allows him to get back to the most simple form of journalism, going into a community and asking the community what is important to them and what the press might be missing about them.

To learn more, follow Dan McGarvey on the following platforms. 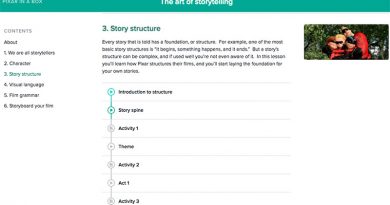 [Video] How to Create a Microsoft Tag barcode

From Dave Andrade: 10 Tech Skills Every Student Should Have