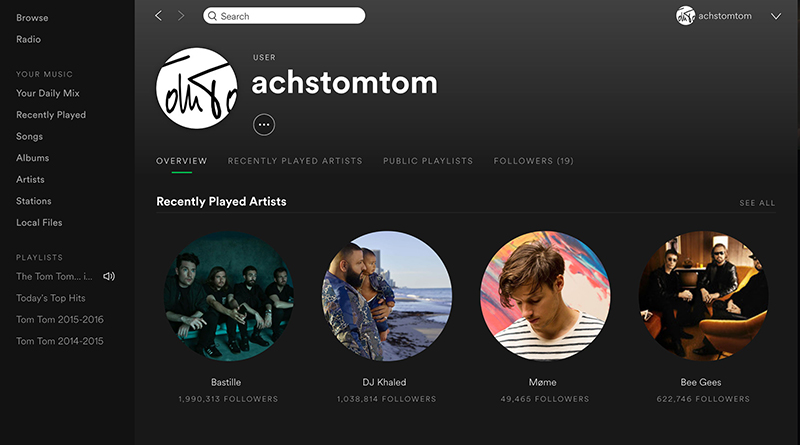 My school took the leap two years ago to join Spotify as a premium member from our previously free account. Initially, it was selfish so we could hop around songs and have a better listening experience in the media lab. Then it hit us… why are we USING Spotify to create a listening experience for the Sequoit community?!?!?! So, we did it, and here are the top reasons why you should too:

Our next goal—one for this year—is to bolster up our “true” followers. Right now, we have very few, but we have a number of people who subscribe to our playlists or search us to find out what we’re listening to. Or, they just find the one playlist we wrote about and go from there.

You can find us on Spotify here.

In March of this year the Spotify reported they were encroaching on 100 million users worldwide, with 50 million of them being paid subscribers. And while we’ll have to wait for the next quarter’s report to be released, it is probably no doubt that 100 million was reached. Additionally, the company reported that 52 percent of their listening was done on a mobile device and over half of the users connected their Facebook account with their Spotify account for advanced social experiences.

Is your school media one of those 100 million users? Have you contributed to the 1.7 billion hours of listening a day? Have you created one of the 2 billion playlists filed on the streaming site?

If you aren’t, you should be. 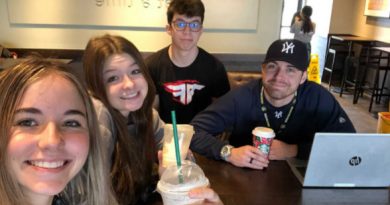 5 tips to battle burnout for advisers and their journalists 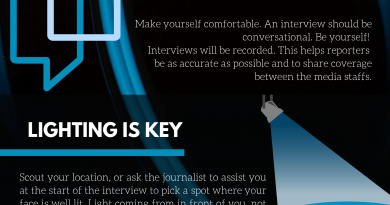 Set up for the interview, even when you aren’t in the room