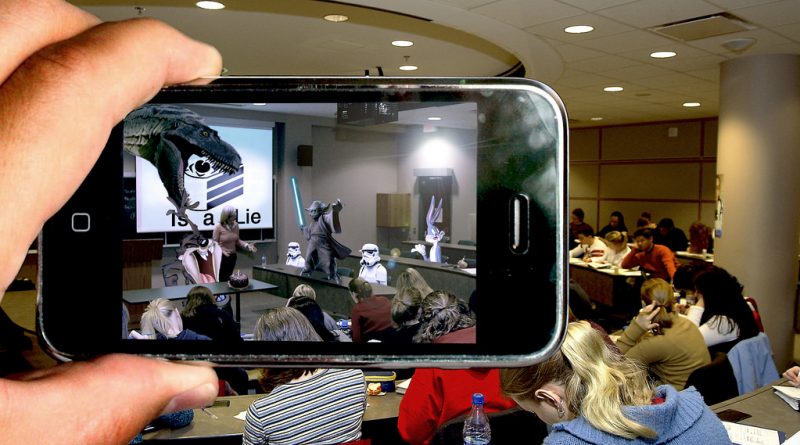 As if 2016 didn’t have enough reality-shifting content already, the acronyms VR, AR and MR have entered the lexicon and are bent on altering our world.

VR (Virtual Reality) is a completely digital framework in which someone can immerse him or herself. Some call 360 video an offshoot of VR, but in most cases, it involves an apparatus that creates a virtual world in which someone can explore and interact. Think those clunky goggles with your cell phone attached, although the tech is becoming much more streamlined — quickly.

AR (Augmented Reality) is a virtual or computer-generated addition to the real world. Pokemon Go made this type of tech famous, but publications and media groups have already been experimenting with programs like Aurasma (where holding your phone over a trigger image plays video or provides information) or the more famous Snapchat (which creates a digital overlay and is now experimenting with Spectacles and other forms of AR).

MR (Mixed Reality) is still being defined as separate from AR, but the key difference seems to be the virtual’s ability to interact and respond to the reality. Microsoft’s HoloLens and Magic Leap are two groups playing with this hybrid concept with the most demonstrative results. (This video has that initial wow factor that will intrigue students.)

But, now that we get the basics, where do we go from here – particularly regarding emerging media education?

As journalism educators, our role in the multiple-realities scenario is rather simple. We expose and then encourage experimentation. When people truly want to learn something and are given the room to do so, they will doggedly pursue it. (See the Hole in the Wall experiment in India for clear evidence of that.)

That means our job isn’t to learn every type of new technology (which, at the rate of expansion, would be impossible), but to provide confidence-instilling opportunities and activities that invite our journalism students to explore, fail and try again.

For Spring 2017, introduce, encourage, and push your journalists to tell stories in ways they haven’t before – but be sure that the method matches the purpose. We all know that tech for tech’s sake doesn’t mean good journalism, and as an immersive journalism class at Stanford University recently noted, the “vast majority” of news stories are just not suitable for these types of technologies right now.

The story is the core of it all, but if you can open the door for the next generation of storytellers to locate and follow the cutting-edge, the giddy newness of the technology will wear off and the fundamentals of ethical communication will enter in. And, your journalists will be energized by the results.

For more visual representations of the distinctions of VR, AR and MR – and the possibilities: See WIRED senior editor Peter Rubin’s analysis or take a look at this Futurism infographic that breaks down the differences. 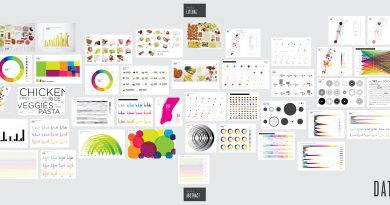 Dabbling in Big (Or Not So Big) Data and Visualizations 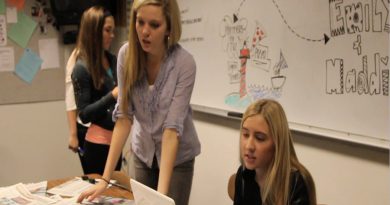