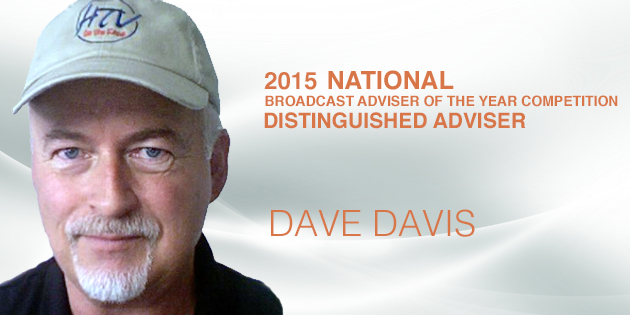 This is a story of failure. Or is it? You be the judge.

In December, before the break, five of my advanced Broadcast Journalism students who are part of the staff of “HTV Magazine,” our monthly show, formed a “special edition” team. Their mission was to come up with one topic, and really dig in. Cover it in-depth, find lots of angles, and make it worthy of the “special edition” label. Total running time would be about 30 minutes.

We have done a number of special editions since we began HTV Magazine in the fall of 1989, almost all of them were very rewarding. The five team members were pumped about this opportunity. The plan was to meet in January when we returned and pitch some topics. Nice plan, right?

The struggle to find the topic we thought would resonate with our teen audience was killing us. I helped in those brainstorming sessions, asking questions when they pitched, challenging them to think about the possible angles they could cover, the visual problems the topics presented, the kind of things I bring up all the time.

It took until late January to come up with a subject the kids felt strongly about. They even had a great working title, “Addicted to Me.” It was going to be all about social media and oversharing by teens. There are a lot of great angles there, but as we continued our production meetings, we kept getting stuck in the mud. As the team outlined what the show could cover in four or five segments, which would all weave together, we kept coming up short.

As the adviser I eventually had to shut the door and say, “This is the last planning meeting. We walk out of here today with a shooting schedule, and a strategy, or we kill this thing.” After all, the semester was starting to get away from us, and I did not need five of my top kids MIA from our show while they wrestled with their special topic.

As the discussion got going for what seemed like the 50th time, one of the girls, Taylor, who had worked on a special edition the previous year, made one simple statement: “Guys, the reason this won’t work is we are going to tell teenagers stuff they already know.”

There it was. That was exactly why we could not get out of the gate. The others chimed in and agreed. Kids know all about this stuff. Teenagers live in a social media climate every second of every day. We could work and sweat and build a show about how bad it is to overshare, and how dangerous some posts can be to your academic or employment future. Of course we would touch on bullying. And sexting. All that and more. But Taylor’s comment was inescapable.

The special edition was deemed not-so-special, and the students killed it. That brings me to this—how do you know when it is time to kill a special story or a show? What are some things to watch for if you plan to brand a segment (or entire program) as “special” or “in-depth?” Here are a few tips: 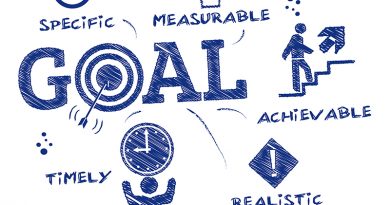 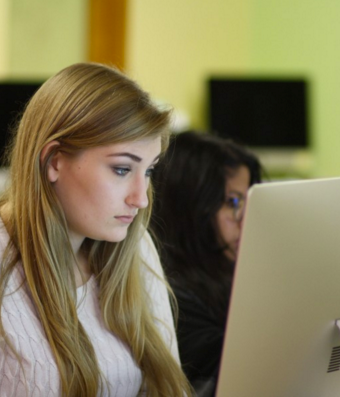 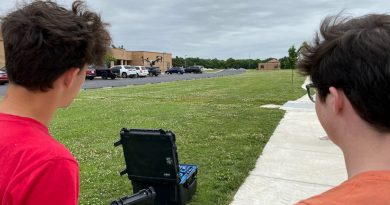